MUST WATCH: Ted Cruz slams Democrats’ hypocrisy on elections and riots on The View 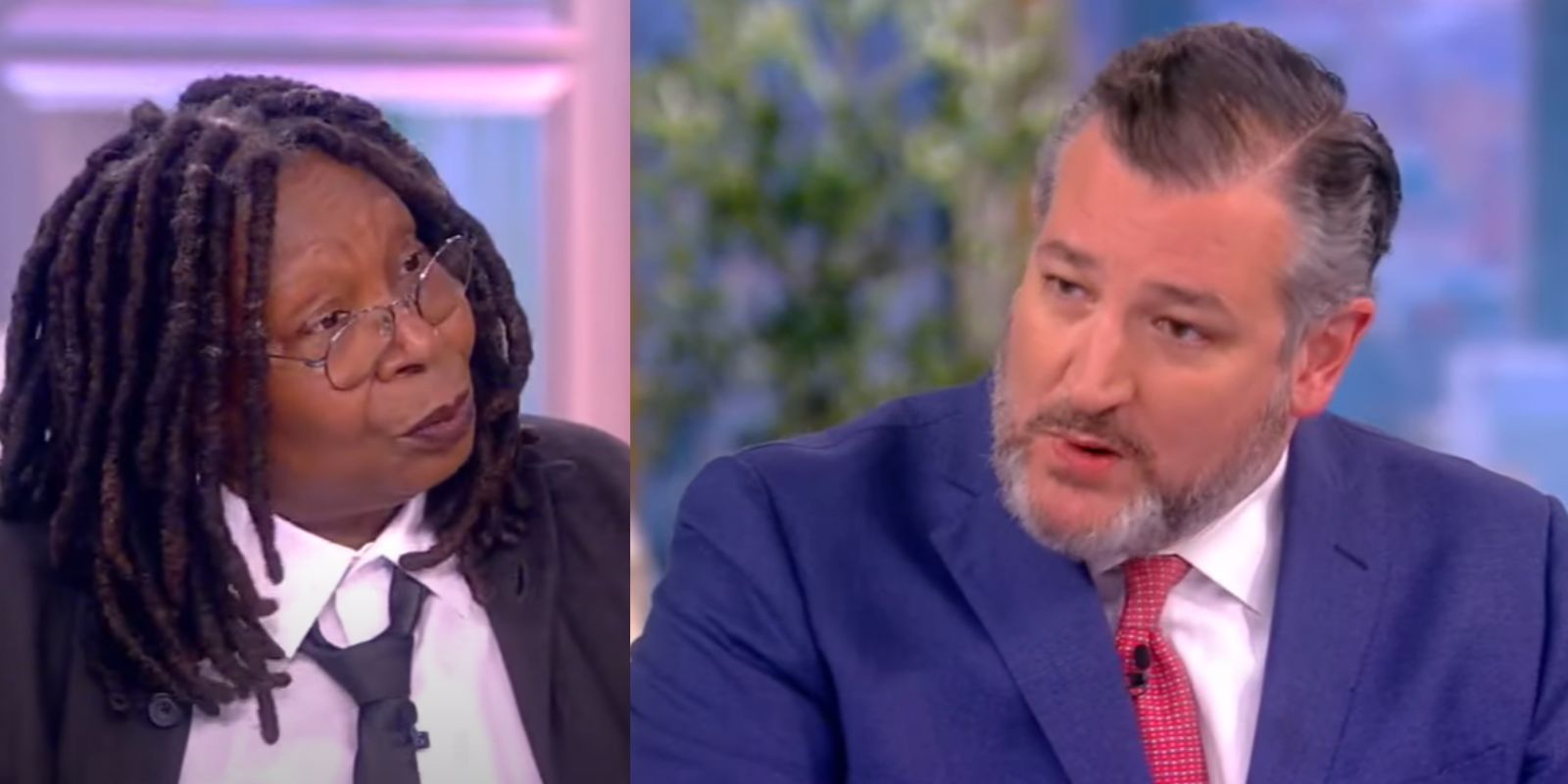 A fiery segment on Monday’s episode of The View featured Texas Senator Ted Cruz and hosts butting heads over the Democrats’ hypocrisy when discussing claims of election fraud.

Cruz responded by saying, “Did I miss an entire year of Antifa riots where cities across this country were burned and police cars were being— your position is the left doesn’t engage in violence?”

“I’m saying, you just accused us of doing something we didn’t do. You said Hillary Clinton didn’t say whatever she didn’t say, I’m saying to you—” Goldberg said, before Cruz responded, “[Hillary Clinton] was sitting here and you were fine with her saying it was illegitimate.” Host Ana Navarro chimed in, saying that Clinton called Trump to concede the election after her loss.

Cruz then continues by noting that the chairman of the January 6 committee objected to a prior presidential election.

“Have you ever heard Democrats say ‘this president, we don’t like him but we’re not going to do our job. They did their job,'” Goldberg said before ending the segment.