Musk Is For Freedom Tech 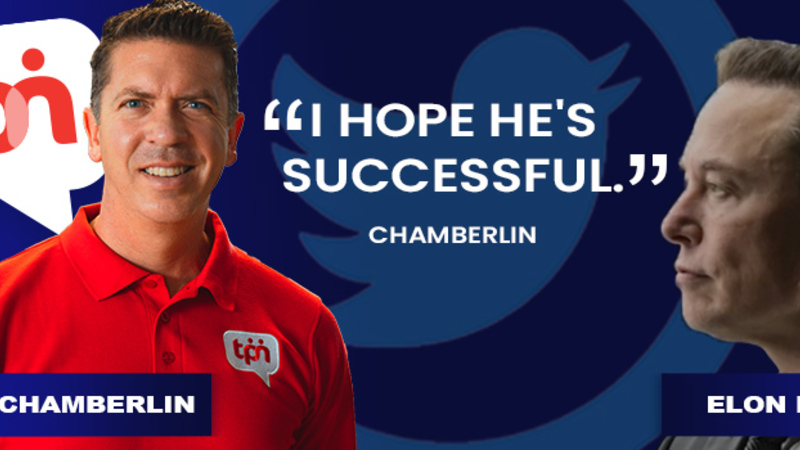 Elon Musk purchased Twitter yesterday for $44 billion. We can expect some big changes and developments in the coming weeks.

Musk’s Twitter acquisition is an indicator of the changing times. The oligarchs of Big Tech are losing their grip on the market as more and more Americans are rejecting anti-free speech platforms.

TPN wishes Musk great success on reforming Twitter from the inside. Meanwhile, we know that Facebook is unredeemable under Zuckerberg’s vision and control. Someone had to challenge the Tech Giant, which is why we created TPN.

In the battle between Big Tech and Freedom Tech, thank you for standing on the side of freedom.