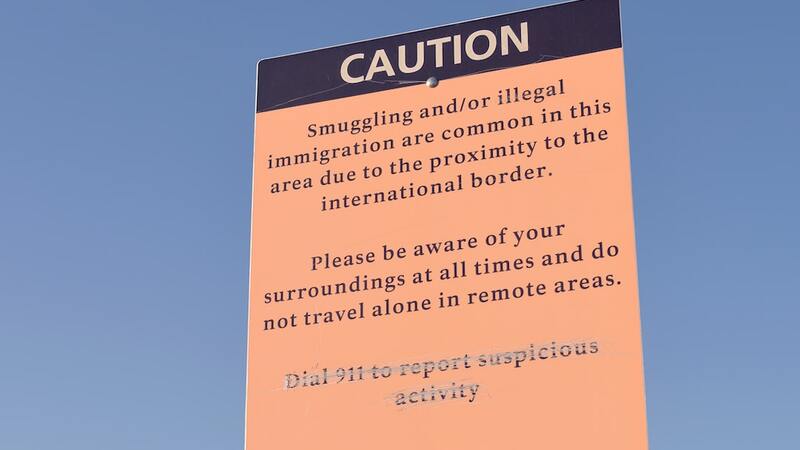 More “damaging testimony” has been obtained about Biden administration immigration enforcement policies, Florida Attorney General Ashley Moody said after she released another transcript of another top federal official her office deposed as part of a lawsuit she filed against the administration.

Under oath, Price testified that ICE agents under the Biden administration are removing seven times fewer people who entered the U.S. illegally in the past year than the agency did 10 years ago. ICE is detaining only about half the number of people it did during the Trump administration and 40% less the number of people who entered the U.S. illegally now than it did during the last border surge in 2019. Instead of detaining and processing for removal foreign nationals who enter the U.S. illegally, ICE agents are releasing them into the U.S., he said.