Mob Rule: How School Boards Undermine Parents And Are Arguably A Means For Implementation Vs Representation 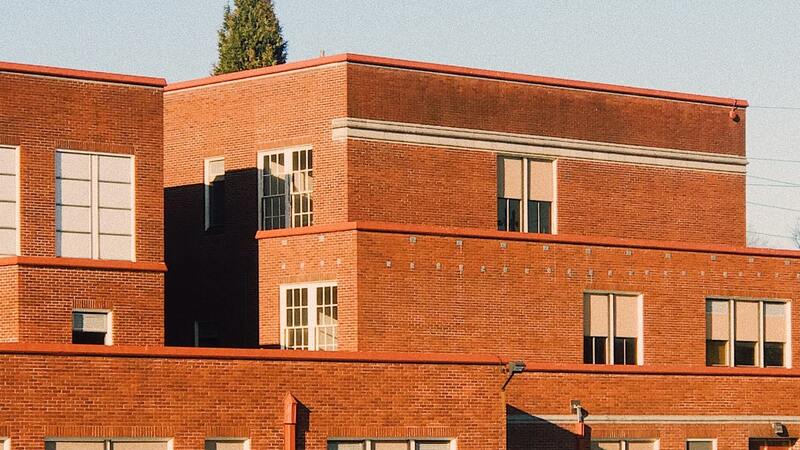 Reports of school boards neglecting to represent the interests and address the concerns of families have been emerging. Not only have countless videos been uploaded to social media accounts of parents pleading with board members only to be buzzed out of time and overlooked, but board members began to report parents as terrorists who expressed opposition to what boards were mandating to students.

Evidence is accumulating that show school boards have become a tool of teachers unions. In addition, independent organizations such as the Greater Seattle Summer Swim League (GSSSL) are also being used as a means to introduce irrelevant and ideological policy that many stakeholders have tried to express opposition to.

The TN Liberty Network (TNLN), an independent think tank based out of Tennessee, published a research report titled, Follow the Blood Money: Blood Money in U.S. Schools. The study looks deeply into how Covid relief funds resulted in the federal government gaining the ability to require states to mandate masking in k-12 schools. Acceptance of the funds also resulted in federal monitoring for compliance.

As outlined in TNLN’s research, the needs of parents and students were surveyed in a Community Engagement Checklist and Needs Assessment, but no public information was ever published after the assessment. No families mentioned they were in favor of more critical race theory (CRT), social emotional learning (SEL), or the government provided mental health to k-12 students. However, the Needs Assessment Plan summary outlined them as the top five needs. This led families to feel like the survey was a front to fabricate they were being considered.