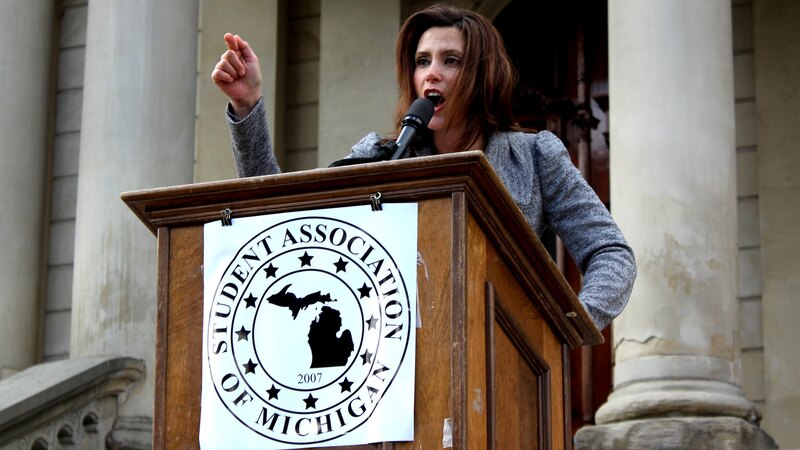 Whitmer on October 5 announced a $236 million incentive package for Our Next Energy, an electric vehicle battery startup that plans to build a factory in the Great Lakes State. Weeks later, the Democrat said she was “proud” to join the company's founder and CEO, Mujeeb Ijaz, at a ribbon-cutting ceremony, which saw Whitmer laud Our Next Energy as “innovative,” “historic,” and “cutting-edge.” But Ijaz has a troubled history with public funding.

Before he launched Our Next Energy, Ijaz served as a top executive at fellow electric battery maker A123 Systems after founding its automotive division in 2008. One year later, A123 secured a $249 million grant from the Obama administration, with then-president Barack Obama predicting the company would “help power the American economy for years to come.” Instead, the opposite occurred. A123 lost $269 million during an eight-month period in 2012 alone, losses that were driven in part by the company's production of defective battery cells for Fisker Automotive—on his LinkedIn, Ijaz specifically states he led A123's production of “battery systems” for Fisker. In October 2012, A123 declared bankruptcy and was quickly sold to Chinese automotive conglomerate Wanxiang.