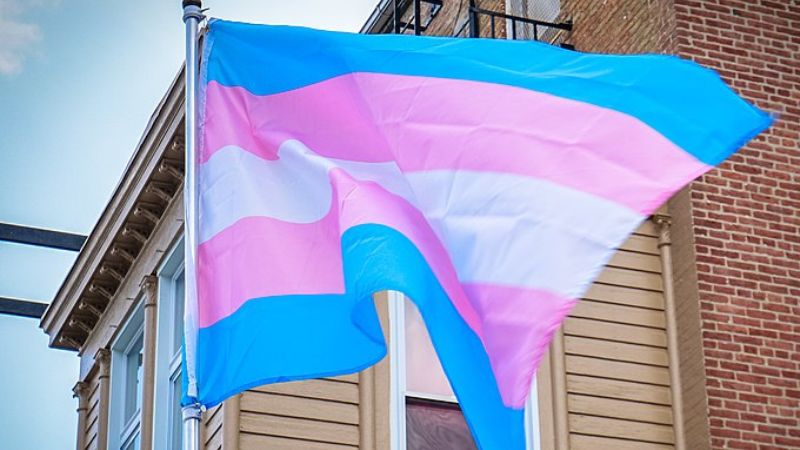 A bill has been introduced by Republicans in Michigan that would make the medicalized gender transitions of minors first-degree child abuse punishable by up to life imprisonment.

Under the proposed House Bill 6454, a person would be found guilty of child abuse in the first degree if “the person knowingly or intentionally consents to, obtains, or assists with a gender transition procedure for a child.”