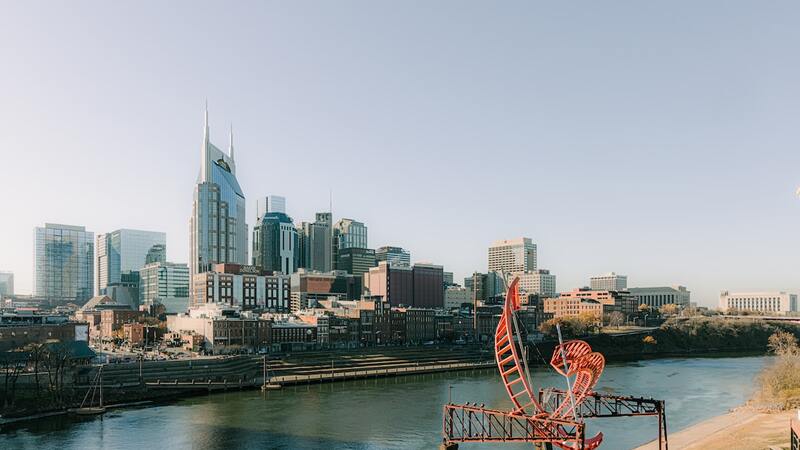 The Metro City Council who voted down a proposal for the city of Nashville to host the Republican National Convention in 2024 appear similarly unenthusiastic about the potential for the following event in 2028.

Back in August, Council Member Robert Swope, the only Republican councilman, presented a proposal for the 2024 convention calling it a “win-win, no-lose opportunity” but the council voted against the measure in a 22-10 vote in which three members abstained.

In his appeal to his fellow council members, Swope said, “Tonight, we have an opportunity to stand up and declare that no matter what the perceived political climate is in our great country, Nashville has been and will hopefully remain the most inclusive, welcoming city in America.”

When voting against the 2024 convention, the majority Democratic council insisted that it was not a partisan decision, and that they would not support any political conventions in Nashville, neither Democrat or Republican.