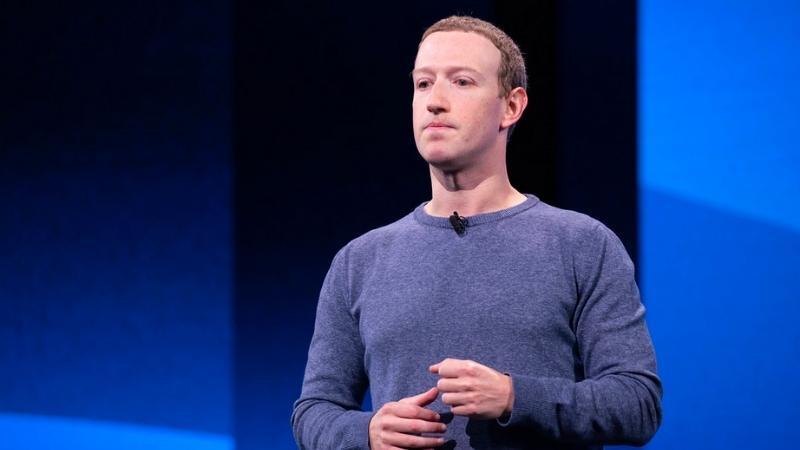 Meta has terminated its prestigious London-based internship program just days after CEO Mark Zuckerberg announced that the company has frozen all hiring in preparation for its first ever downsizing.

The interns who were supposed to start in their highly sought-after positions in January 2023 received emails notifying them of the decision, reported the New York Post.

The unexpected news left some of the intern hopefuls in difficult positions, as they had turned down other offers to join Facebook's parent company.

“I changed plans and discarded another offer for 2023 due to this offer,” wrote Yure Pablo, a Brazilian computer science student, in a LinkedIn post. “So if anyone can help me with [other] opportunities for the next year, I would be glad to apply.”

“Since the beginning of the year when I applied and got the offer, for me, a Latin American, people underrepresented most of the time, it was a watershed for my career, my family,” he added.

Meta spokesperson Andrea Beasley confirmed the news of the program being canned.

“Meta interns are crucial in shaping our future,” Beasley said to the New York Post. “This difficult decision was not made lightly and was made as a last resort. This companywide hiring shift is to ensure that our hiring targets are aligned with our highest-priority efforts and business needs.”

The status of the Meta's 2023 US-based internship program is still unclear, but Bloomberg reported in August that the corporation froze all full-time offers to its 2022 intern class.

The disappointing news comes less than a week after Zuckerberg announced a company-wide halt on hiring, with the executive warning that Meta has to “plan somewhat conservatively” as the economy proves unstable.

During a weekly “Q&A” with employees, Zuckerberg reportedly said “I had hoped the economy would have more clearly stabilized by now, but from what we're seeing it doesn’t yet seem like it has, so we want to plan somewhat conservatively.”

The Facebook co-founder also reportedly added that budgets will be slashed across the majority of Meta's teams.
Some departments will “manage out people who aren’t succeeding,” while others will not replace employees who leave the company, Zuckerberg reportedly said.

“For the first 18 years of the company, we basically grew quickly basically every year, and then more recently our revenue has been flat to slightly down for the first time,” he reportedly added.

The company is also engaging in “quiet layoffs” by putting masses of employees on “performance improvement plans,” Business Insider reported on Tuesday.

Several anonymous employees told Insider that as many as 12,000 employees, or 15 percent of the workforce, might be out of a job within the coming weeks.

“It might look like they are moving on, but the reality is they are being forced out,” one Meta employee claimed.
Meta shares have dropped by over 60 percent this year, according to the Daily Mail.

In the last two years, the company has gone through public scrutiny as they faced probes from lawmakers and regulators over user privacy, as well as criticism of the prevalent political censorship on the Meta-owned platforms of Facebook and Instagram.