Making felons out of law-abiding citizens 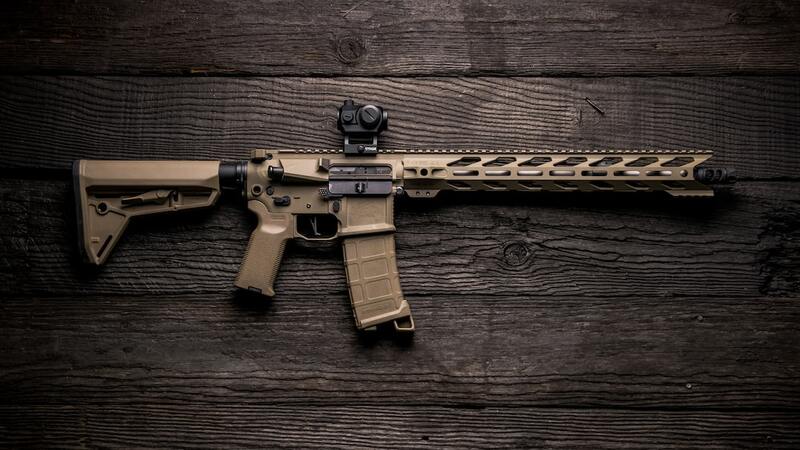 In their latest effort to over-regulate guns in America, the Biden administration's newest rules would instantly make felons out of thousands of law-abiding citizens.

Biden's ban on “pistol-stabilizing braces” would also create a national rifle registry, which is always the first step to confiscating firearms altogether. Perhaps the worst aspect of the stabilizing brace ban is that it impacts Americans with disabilities the most.

Few seem to realize that stabilizing braces for pistols were originally designed to allow wounded and disabled veterans who may have lost the use of part of their hand to hold handguns. They are essentially a strap attached to the gun. Disabled individuals are often viewed as easy targets by criminals, and stabilizers make it easier to defend themselves. The Bureau of Alcohol, Tobacco, Firearms, and Explosives (ATF) originally approved pistol braces during the Obama administration.

There are plenty of statements from disabled veterans, such as Rick Cicero, who lost his right arm in an explosion in Afghanistan and can still use a gun today because of the pistol-stabilizing brace. But outside of a brief mention in a Fox News story, news articles on the new regulations never mention that these braces help the disabled and make it possible for them to defend themselves.

Restricting Americans with disabilities from protecting themselves is just the latest erosion of the 2nd Amendment from Democrats who want to destroy our right of self-preservation.