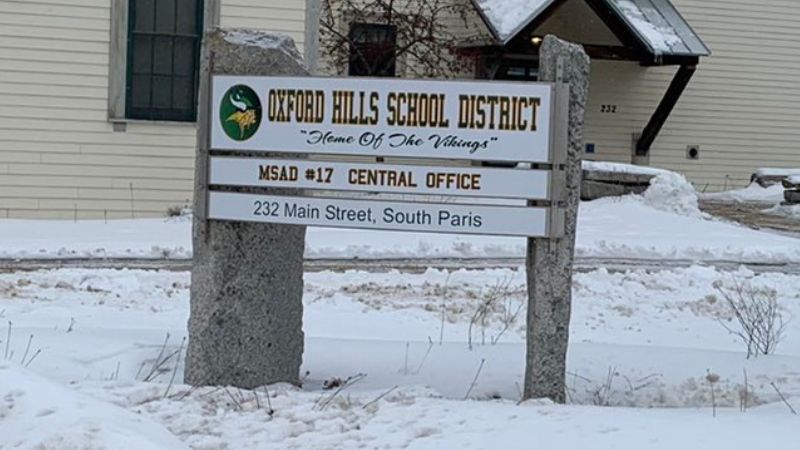 Residents of Paris, Maine have voted to recall two progressive Maine Administrative School District (MSAD) 17 school board members after they backed a proposed gender-identity policy that would have allowed schools to keep the gender identities of students secret from parents.

Residents of the town voted on January 10, with a vote of 333 to 243, in favor of recalling school board director Sarah Otterson and school board member Julia Lester, according to WGME 13.

This policy, however, was tabled in December following heated public comment sessions, in which parents expressed concerns regarding important information being kept from them.

In one October session, parent Charity Johnson said “A seven-year-old can choose to hide their gender identity from their parents or legal guardian and the teachers, the staff, administration, coaches, they will be bound to keep this information secret,” according to WMTW.

“Our schools should not essentially be promoting children to live a double life, one where they are one person at school and another at home, which can be mentally and emotionally taxing,” said parent Terry Brooks. “Instead, we should be working with families to help and support children with their mental and emotional well-being.”

Otterson and Lester, supporters of the policy, represented Paris in MSAD 17, which serves the towns of Harrison, Hebron, Norway, Otisfield, Oxford, Paris, Waterford, and West Paris in western Maine. Lester had already resigned ahead of the vote.

In response to the proposed policy, Paris resident Armand Norton began a petition that was signed by nearly 700 people. The school board accepted to petition in November and scheduled the vote.