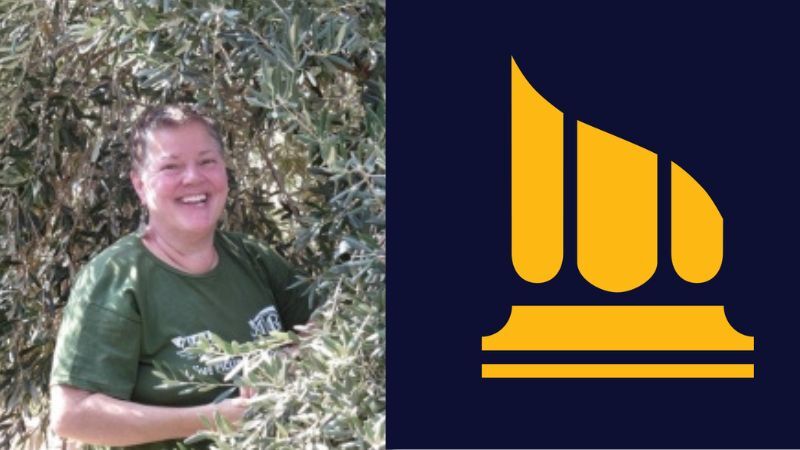 A group of students at the University of Southern Maine are demanding the removal of their professor after she allegedly said there are only two sexes during a class.

Professor Christy Hammer reportedly made the statement during a class on Sept 14th, which resulted in 22 out of 23 of her students leaving the class in protest at what they felt were “inaccurate and transphobic” remarks, the Bangor Daily News reports.

The students then demanded a “facilitated restorative justice” meeting with their professor. This went ahead, but Hammer held firm in her stance that there are only two biological sexes by explaining that “non-binary biological sex designations are merely variations on male and female.”

The students are now demanding her removal, saying they do not wish to return to class until she has been replaced.

“We don’t want to go back to the classroom with Christy Hammer,” student Michael Lombardi told Bangor Daily News.
“I want her to do some diversity training at least — or just retire,” said non-binary student Elizabeth Leibiger, who has plans to become a high school English teacher after graduation.

The controversy apparently started on Sept. 7 during a class ironically titled “Creating a Positive Learning Environment” which Hammer was teaching as part of a graduate course in the Extended Teacher Education Program.

Leibiger was absent from class that week but heard about the disagreement from classmates. Upon arriving to class on Sept. 14, Leibiger immediately brought up the discussion again.

“I asked [Hammer] how many sexes there were,” Leibiger told the Bangor Daily News. “She said, ‘Two.’ I felt under personal attack.” At this point, the non-binary future-educator walked out of the class due to no longer feeling respected.

“I let her know I didn’t think she was qualified to teach a class about positive learning environments,” Leibiger said. “It’s the ultimate irony.”

Thinking that Hammer was just “speaking from a place of ignorance, not hate”, the students requested the facilitated restorative justice meeting with their professor and the one classmate who had dared to disagree with them.

But it didn’t have the outcome they had hoped for. While the classmate apologized, Hammer, in the session that apparently lasted for three whole hours, continued to assert her position that there are only two sexes: male and female.

“I went in very optimistic, but at the end of the three hour session it felt like we weren’t listened to,” said Lombardi, who according to Bangor Daily News has plans to be a high school science teacher.

However, not everyone agrees with the students and their treatment of Hammer. Feminist campaigner Jennifer Gingrich has started a petition on Change.org which calls for the university “to stand firmly behind Professor Hammer and issue a public statement to the effect that she will neither be replaced nor required to stop stating the fact that sex in humans is binary.”

“A university that cannot teach facts because students find them too hard to handle is useless as an educational institution,” reads the petition, which then goes on to quote numerous experts in the field of science stating unequivocally that there are only two sexes,” the petition states.

Citing bioloigcst Colin Wright, the petition continues, “Males are the sex that produce small gametes (sperm) and females produce large gametes (ova). There are no intermediate gametes, which is why there is no spectrum of sex. Biological sex in humans is a binary system.”