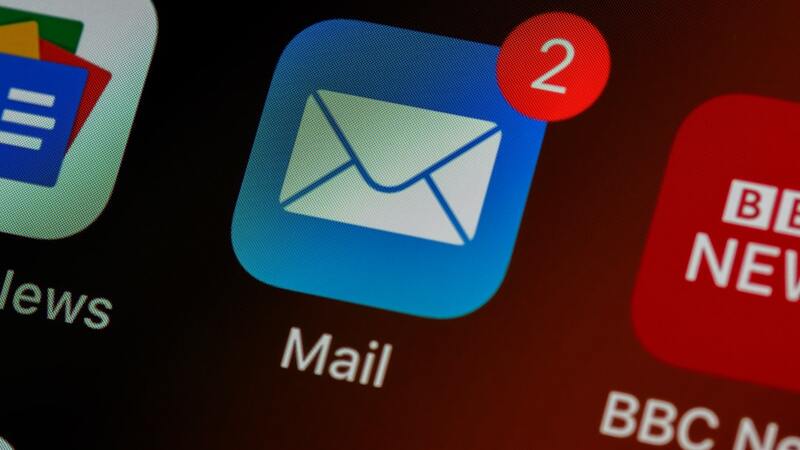 Emails released on Friday show Lookouts owners saying they turned down Weston Wamp’s quest to become a team executive after remarks he made about a black and a woman.

The emails also show Weston Wamp, the Republican nominee for county mayor, and his father, former Congressman Zach Wamp, pushing for Weston to have a large role at the Lookouts. The Wamps also discuss helping out with moving the Lookouts to a new stadium. Weston Wamp now opposes the stadium move, and city and county officials are racing to try to get the deal in place before he may take office on Sept. 1.

County Commission members David Sharpe and Sabrena Smedley on Wednesday said they wanted to see the emails, and they were delivered to them on Friday afternoon as well as to Democratic county mayor candidate Matt Adams. Weston Wamp earlier declined to release them, saying they were “private”.

Jason Freier, Lookouts managing owner, said on Friday, “These emails were not supplied to anyone by the Lookouts or by me personally and we have not supplied any comment or other information regarding the emails’ contents.