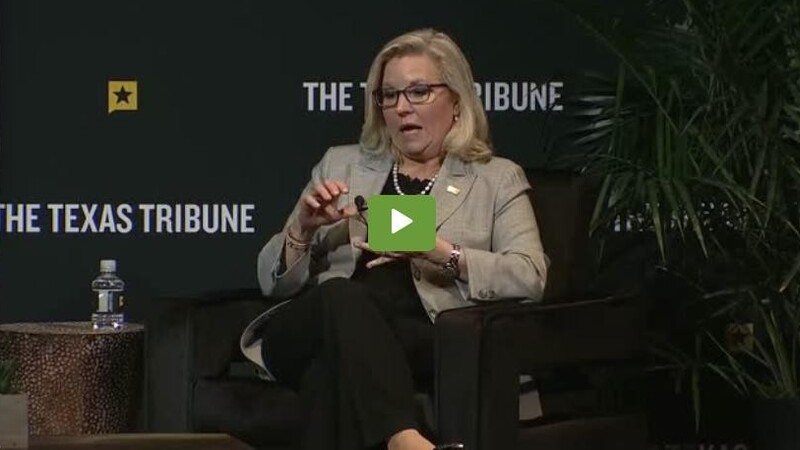 A lukewarm Republican has vowed to leave the party should Donald Trump be elected as the GOP’s presidential candidate in the 2024 election.

Rep. Liz Cheney (R-WY), who voted in favor of Trump’s impeachment, expressed her latest attack on the former President while speaking on CNN on Sunday.

CNN reporter Daniella Diaz opened up Cheney’s comments by saying: “She had a lot to say to say indeed. One of them being a question being whether she would run for president in 2024 against former President Donald Trump. She, of course, dodged that question as she has continued to dodge that question since she lost the primary. She will not serve in the next Congress. But really notable, as you all said, that she said if Donald  Trump wins the nomination in 2024, she will no longer consider herself a Republican. Take a listen.”