Legislation To End Transgender Surgeries On Tennessee Minors Likely In 2023 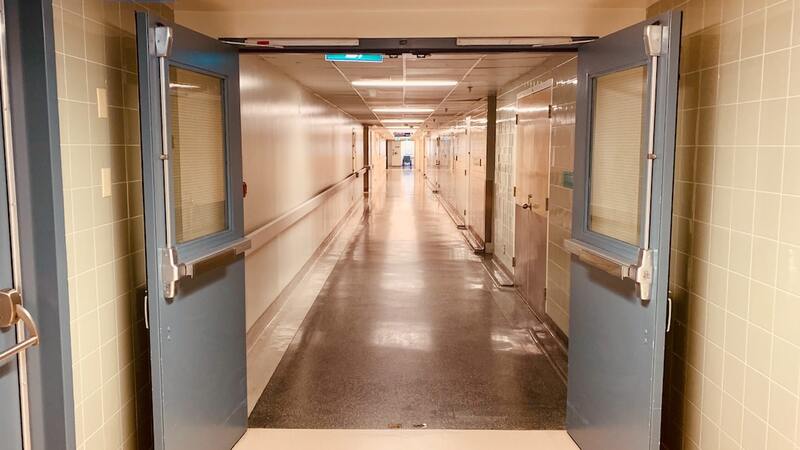 Last week, we reported that legislation was presented and considered during the last session of the Tennessee General Assembly that would have prevented Vanderbilt’s mutilation of minors but it was killed in the Senate.  Now, some Republican legislators are stating that new legislation is likely in 2023 that would effectively remove Vanderbilt’s ability to perform transgender surgeries.

Lt. Governor Randy McNally (R-Oak Ridge-District 5) and Senator Ferrell Haile (R-Gallatin-District 18) have stated that they expect a bill dealing with “transgender medical care” to be sponsored when the 113th General Assembly convenes.

McNally said he believes “sexual reassignment” surgery should be delayed until a person is past puberty, even if parents give consent, because of the long-term impact on the patient.