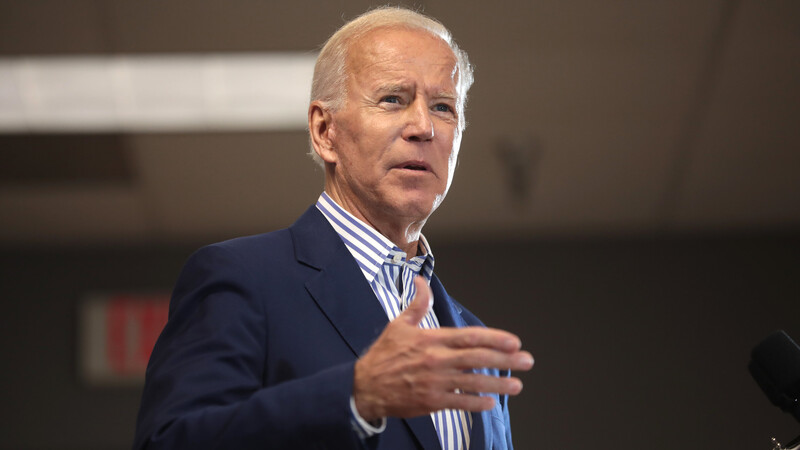 The proposed rule follows an executive order that was signed by Biden in February 2022 that aimed to require PLAs for large-scale construction projects. A group of Republican governors wrote a letter in April 2022 opposing the executive order, arguing that it granted a monopoly to unions and discouraged competition. The proposed rule would amend the Federal Acquisition Regulation (FAR) to implement the executive order and mandate the use of PLAs for federal construction contracts exceeding $35 million.

Gov. Asa Hutchinson (R) stated in a press release, “Labor unions have played an important role in our nation’s history, but the government’s role in business is to provide an avenue for success and not a roadblock.” Hutchinson continued, “I’m honored to have the support of 18 fellow governors from all corners of our nation as we seek to oppose this rule and support fairness for our states.”

The proposed rule states, “The E.O. explains that the lack of coordination among various employers, or uncertainty about the employment terms and conditions of various groups of workers, can create friction and disputes in the absence of an agreed-upon resolution mechanism. PLAs may provide structure and stability needed to reduce uncertainties for all parties connected to a large-scale construction project.”