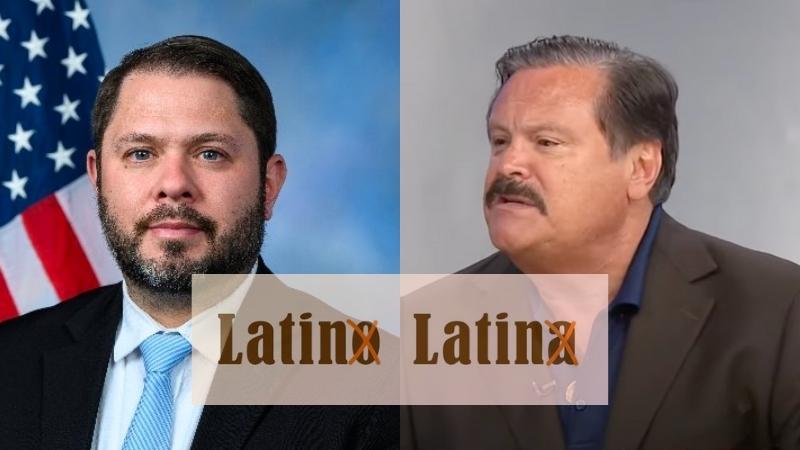 Latinos have spoken out in full-force against the use of the gender-neutral term “Latinx,” with the head of the Congressional Hispanic Caucus’ campaign arm, the president of a Latino civil rights organization, and many others denouncing the “woke” word.

“Latinx” was invented within far-left academic and social media circles, in an effort to remove gender from a gendered language. In Spanish, the “o” in Latino refers to a male or mixed group of people of Latin-American descent, while the “a” at the end of “Latina” would refer to a female. “Latinx” is not a Spanish word.