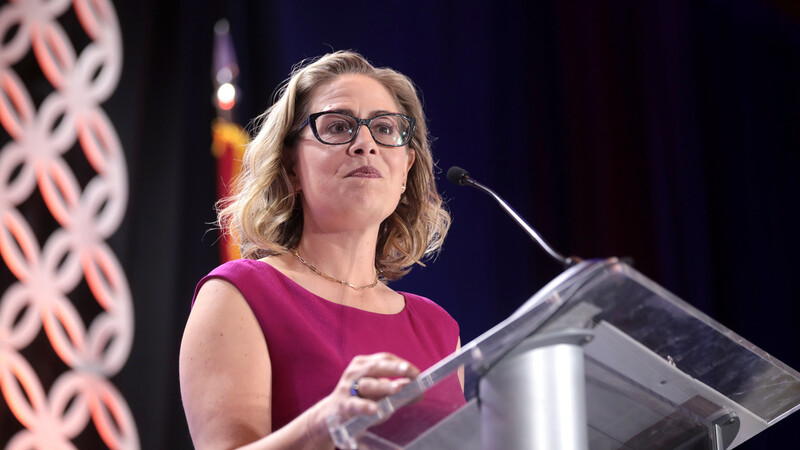 Arizonans are sounding off on whether they think Sen. Kyrsten Sinema, D-Ariz., should support the massive Democrat-backed social spending and taxation bill that was agreed upon as part of a deal between Sen. Joe Manchin, D-W.Va., and Majority Leader Chuck Schumer.

Sinema announced Thursday evening that she would “move forward” with the bill, officially called the Inflation Reduction Act, after previously signaling changes would have to be made in order to for her to agree to supporting it.

Fox News Digital spoke to a number of residents on the streets of Arizona to get their take on the bill, as well as whether Sinema should agree to it considering it would lead to tax hikes on middle class Americans.

“I believe she should, yes, if only because it’s going to help the economy,” said resident Willis Daychild. “I’m all for it because this inflation is pretty outrageous right now, and if they can do something to curb that somehow, then I’m all for it.”