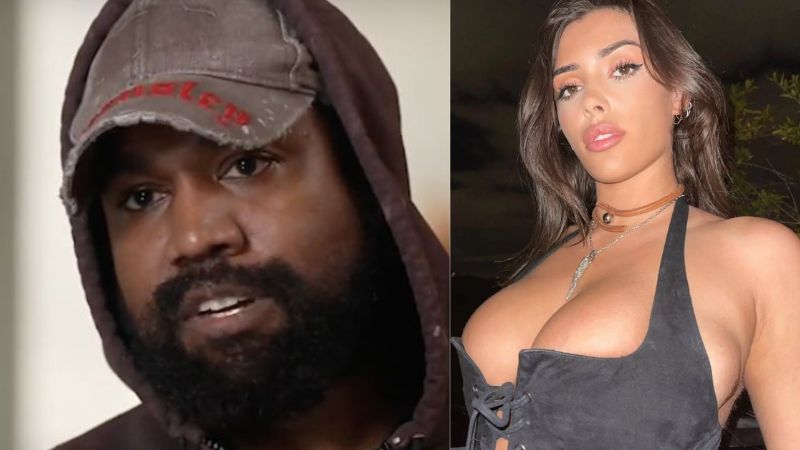 Ye West has just married an architectural designer with whom he worked at Yeezy, TMZ has learned.

According to the outlet, Bianca Censori is from Australia and worked as an architectural designer at Yeezy for “several years.” She and Ye had a wedding ceremony, though it does not appear as though they have filed a marriage certificate to make things legally binding.

West was seen wearing a wedding ring earlier this week. Last week, West released a song called “Censori Overload,” a clear reference to his new wife. The lyrics don't seem to have much to do with her, however.

West was previously married to Kim Kardashian. The two had four kids together; North, Chicago, Psalm, and Saint West.

West is coming off of a 2022 that was filled with controversy, which started mostly after he came out against Black Lives Matter, calling the organization a “scam.” He wore shirts that had “White Lives Matter” on it with Daily Wire's Candace Owens.

West would then begin to come out against George Floyd, though Ye would make headlines for the remainder of the year after making several controversial statements, including that he “likes Hitler,” across various interviews, including some with Tim Pool, InfoWars' Alex Jones, and Proud Boys founder Gavin McInnes. West was also kicked off of Twitter twice for violating the site's policy on hate speech.