Just How Far Did Musk Stick Out His Neck? 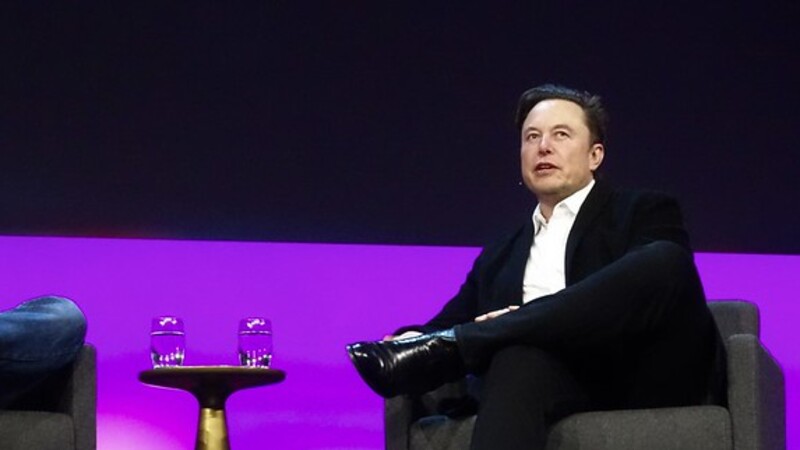 Just the News reported today on some alarming comments president Biden made in an interview concerning Elon Musk’s Twitter purchase.

Governments worldwide are voicing threats against Twitter's new owner if he doesn't censor narratives they dislike, as financially struggling Facebook gets even cozier with global authorities.

Two days after Musk encouraged independents to vote Republican as a check on the Democratic White House, a chuckling Biden said the Tesla CEO's cooperation and “technical relationships with other countries” such as Saudi Arabia “is worthy of being looked at” by U.S. regulators, which could happen in “lots of ways.”

The global powers that be, including the White House, have Musk set in their sites. He is restoring free speech to the world’s foremost social media platform, that’s no small thing. Musk is making it possible for people, the people, to challenge the progressive agenda and those in power.

Musk may be in for far more than he bargained for if he continues to stand for free speech– stay strong, Musk!