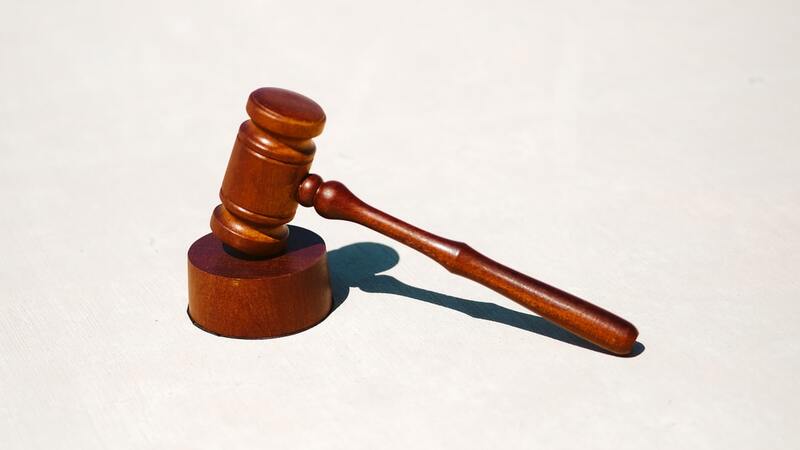 The Trump-hating judge who signed off on the FBI warrant to raid Mar-a-Lago has ordered the DOJ to unseal portions of the underlying affidavit, after several media outlets and activist groups made the case that it was in the public interest to see it.

“I’m not prepared to find that the affidavit should be fully sealed,” said Magistrate Judge Bruce Reinhart following a hearing in which a top government lawyer argued that releasing the document could “severely compromise” an ongoing investigation that's in its “early stages,” adding that a line-by-line redaction of the document was unrealistic.

“On my initial careful review … there are portions of it that can be unsealed.”

Reinhart said he would “give the government a full and fair opportunity” to make redactions, according to Bloomberg, setting a deadline of next Thursday – after which he will review it and release it if he agrees with the redactions.