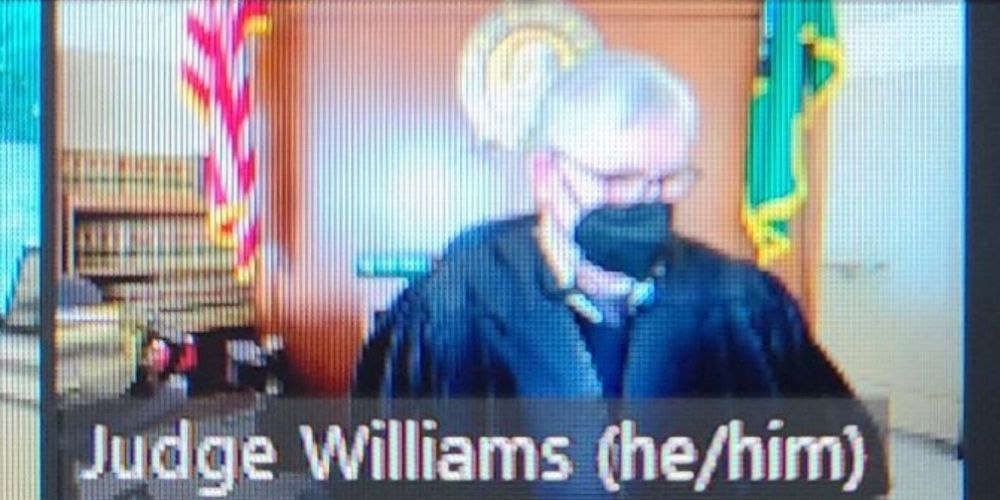 A King County, Washington judge rejected an injunction filed by Seattle firefighters who were about to be terminated for not complying with the city’s COVID vaccine mandate for first responders. This will allow the firefighters to be fired.

Judge Matthew Williams, while wearing a mask during a Zoom hearing, denied the motion for the injunction, which would have prevented the firefighters from being terminated for refusing to get the jab for religious reasons.

According to the judge, the firefighters failed to prove irreparable injury from their termination. He also argued that the “public interest” was greater than the firefighters’ desire for injunctive relief.

The ruling comes it was announced earlier this week that Seattle’s COVID-19 Civil Emergency Proclamation will end on October 31 and that pandemic-related policies will begin rolling back at the beginning of November.

However, according to Seattle Democrat Mayor Bruce Harrell, the city’s vaccine mandate will remain in effect until further notice.

Last month, a lawsuit was filed against the City of Seattle and Fire Chief Harold Scoggins on behalf of two dozen firefighters who were terminated for refusing to comply with the city’s vaccine mandate. The former firefighters are seeking lost wages including their lost benefits and pension rights.

According to the lawsuit, the Seattle firefighters were denied accommodations for their religious exemptions, despite the city having acknowledged each of their sincerely held religious beliefs preventing them from receiving the vaccination against COVID-19.

The suit also alleges that the city and Scoggins “had pre-determined to not accommodate religious exemption employees, including each Plaintiff.”

The suit also cited Democrat Governor Jay Inslee’s announcement on September 8 that his declared state of emergency would end on October 31, 2022, and that the vaccine mandate for state workers would be removed for healthcare workers.

Court documents also cited President Joseph Biden stating in a September 18 interview that “The pandemic is over. If you notice, no one’s wearing a mask.”

Additionally, on August 11, the Centers for Disease Control and Prevention issued guidance related to COVID-19 prevention and transmission that declared that both vaccinated and unvaccinated should be treated equally, removed requirements for social distancing and, instead, moving forward, requires a focus on the most vulnerable populations, as well as acknowledging that the mandated vaccine does not stop infection or transmission.

This didn’t matter to the King County judge.

If the firefighters are terminated it will strain an already overburdened department that is grappling with staffing shortages. The staffing crisis at the Seattle Fire Department is so dire that one whistleblower said “someone is going to get killed,” and is worried the city will not take action to solve the problem, even if the victim is a Seattle firefighter.