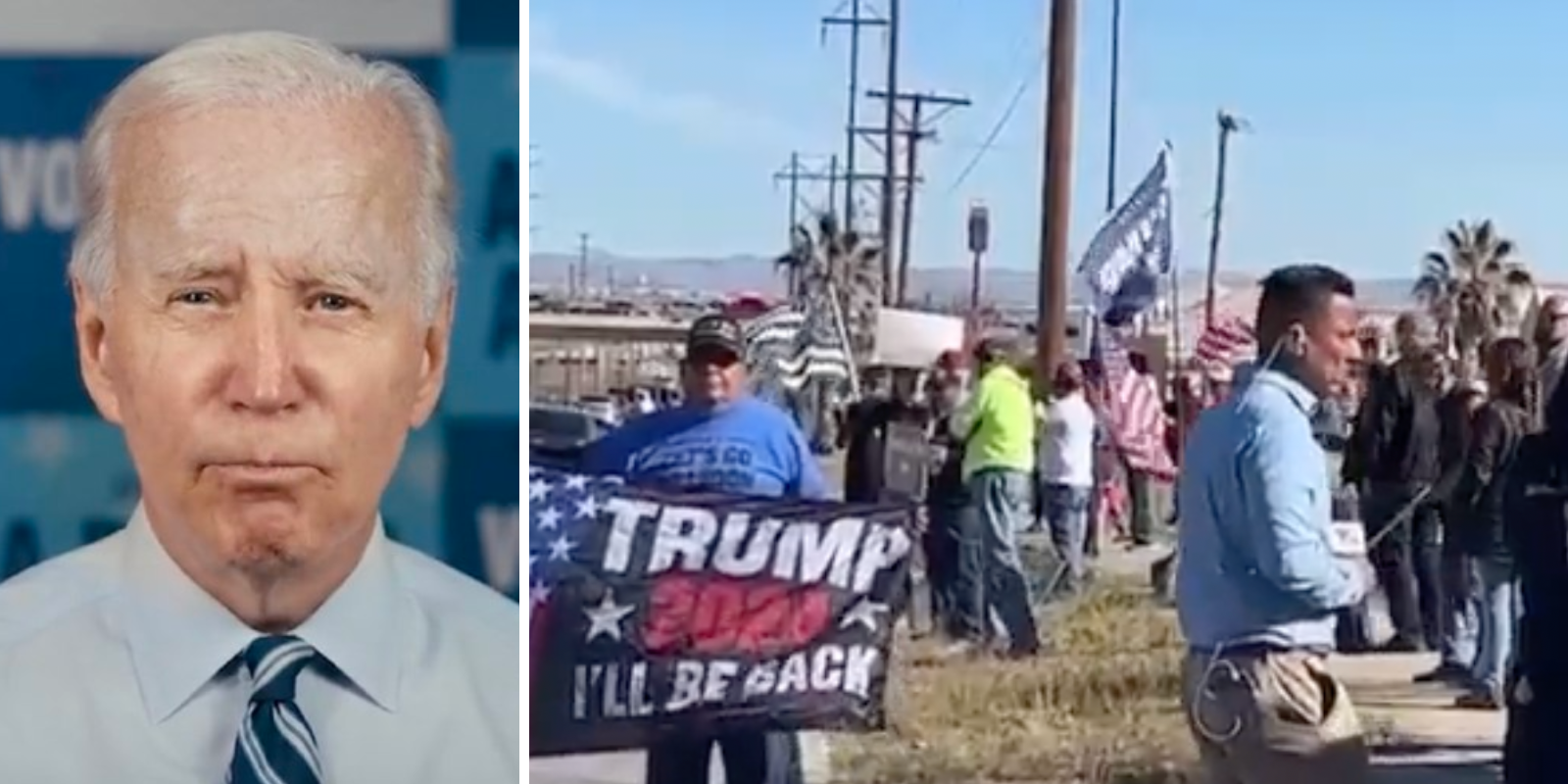 President Joe Biden briefly visited the southern border on Sunday, spending a short period of time in El Paso, Texas during the afternoon. He was greeted by hundreds of protesters calling for his impeachment.

Protesters held signs saying “IMPEACH 46” and Trump 20204. It was Biden's first visit during his presidency.

Brandon Judd, President of the National Border Patrol Council, said to Fox News that Biden failed to visit multiple highly critical areas: “You can look across the ports of entry on the entire southwest border, and that’s not where we’re seeing the illegal immigration. We’re seeing the illegal immigration between the ports of entry,” he said. “That’s the Border Patrol. That’s the component of CBP that handles all of this. He did not have any scheduled visits with them.”

“You’re never going to be able to develop true policies and programs and operations unless you’re willing to see exactly what is going on. And he refused to do that,” Judd said.

Biden has not made the border crisis a priority. The last year sawover 2 million encounters will illegal aliens, Biden has said that there were more important issues to deal with. The administration also tried to brush off the issues as being the consequence of the previous administration, despite illegal immigration numbers being largely under control with Trump.

“Look, I also want to just put this in a broader context here.  The President inherited a mess because of what the last administration did … we inherited a mess.  And, you know, Republicans in Congress made it worse by blocking comprehensive immigration reform,” White House press secretary Karine Jean Pierre said.