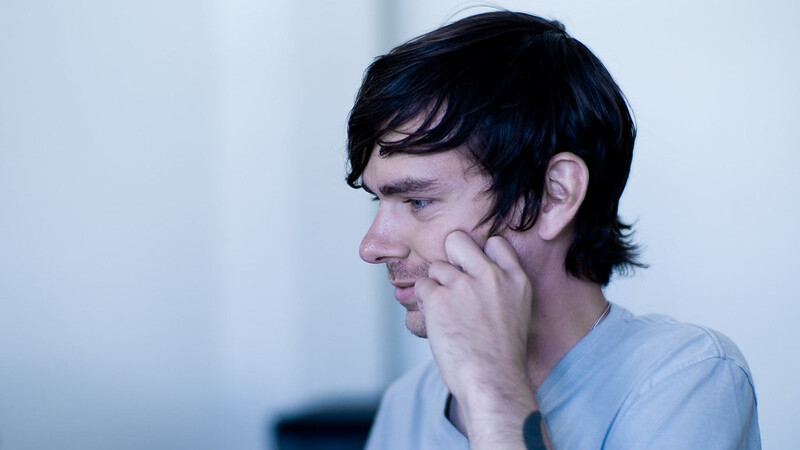 In an apparent change of heart, former Twitter CEO Jack Dorsey has taken full responsibility for the company's many failures and abuses of power.

Reported by The Daily Caller:

“I’ll start with the principles I’ve come to believe … based on everything I’ve learned and experienced through my past actions as a Twitter co-founder and lead,” he wrote on Twitter. “1. Social media must be resilient to corporate and government control. 2. Only the original author may remove content they produce. 3. Moderation is best implemented by algorithmic choice.”

“The Twitter when I led it and the Twitter of today do not meet any of these principles,” Dorsey wrote. “This is my fault alone, as I completely gave up pushing for them when an activist entered our stock in 2020.”

The article goes on to speculate who the “activist” investor was, and more of Dorsey's regrets as Twitter lead.

The most surprising part, though, is when Dorsey states that companies have generally become “far too powerful, and that became completely clear to me with our suspension of Trump’s account.”