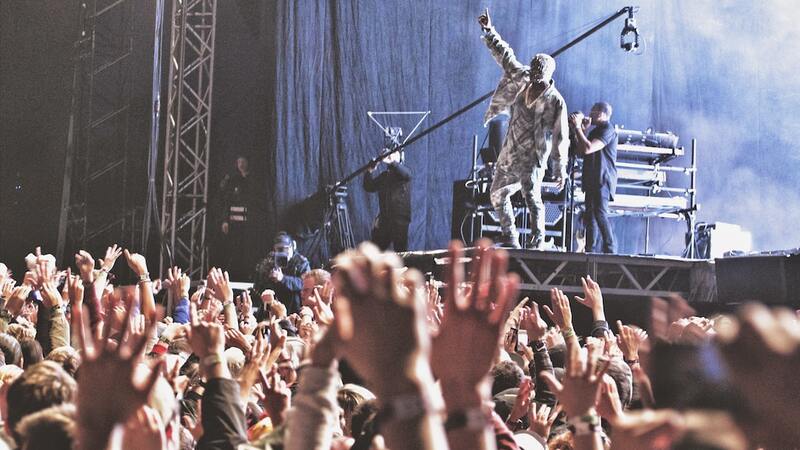 The decision was announced in reaction to some apparently controversial tweets “Ye” made. What were those tweets? I don’t know, and frankly, I don’t really care. I do care though that J.P. Morgan canceled a client because of something he said.

You might say, Kanye West is a billionaire anyway, who cares if he has to find another bank?

I care, because of what this means for you and for me.

We’re living in an era where people are monetarily punished for their words— whether it’s being fired, fined, or canceled by your bank. The PayPal debacle was another great example.

If a bank is willing to cancel a billionaire— one of their most gigantic, profitable clients— what’s stopping them from canceling you?