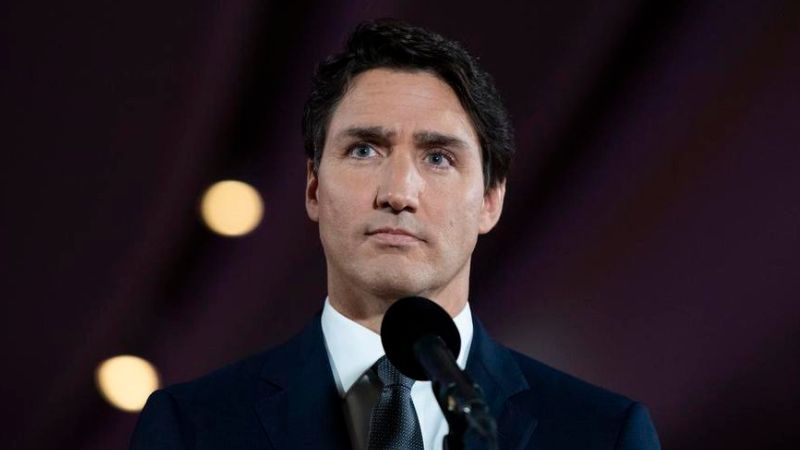 Trudeau expressed today that everybody in China should be allowed to protest, despite previously describing the Freedom Convoy protests as “worrisome.”

This messaging from Trudeau stands in contrast to comments he made the previous week during the Emergencies Act inquiry.

He described the protesters’ demands as “non-starters,” alleging that protesters in the capital wanted to overturn election results and that he should not legitimize their demands by engaging with them.

“I'm worried about setting a precedent that setting a blockade on Wellington street can lead to changing public policy,” the Prime Minister said. “People need to be heard, but we need to get that balance right.”

“Public protests are an important part of making sure we're getting messages out there,” he continued. “Using protests to demand changes of public policy is something that I think is worrisome.”

He was quick to point out an example of when protesting public policy is ok.

“If you're out protesting that the government is shutting down safe injection sites or something, you are asking for changes in public policy,” he stated.

He elaborated: “There is a difference between occupations and saying ‘we're not going until this is changed’  in a way that is massively disrupting and potentially dangerous, versus just saying ‘we're protesting because we want public policy to change and we're trying to convince people and get enough of them that politicians will listen and say [to themselves] ‘I'm going to lose votes unless I change this.'”

“That's the usual way protests can be effective in our democracies,” he added.

Throughout the Freedom Convoy protests in February, Trudeau consistently refused to even meet with leaders, opting instead to vilify them by referring to them as “cynical populists” who are just trying to exploit people’s “anxieties.”