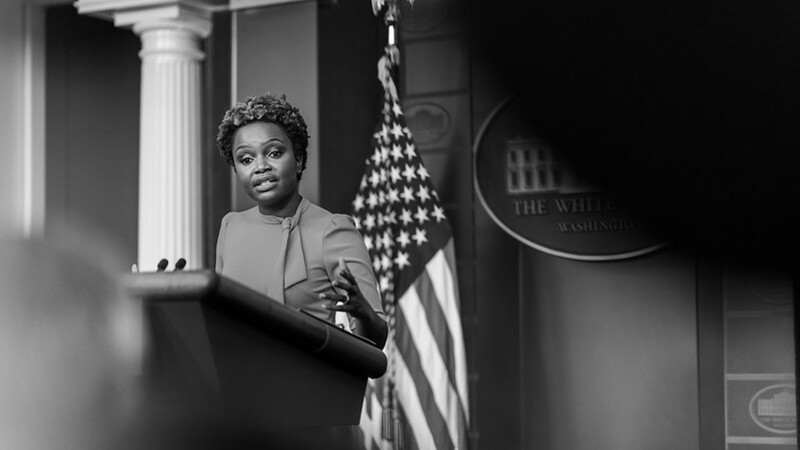 When asked about the newly released Twitter Files, detailing how Twitter censored information on the Hunter Biden laptop story, the White House waved it off as a mere “distraction.”

As reported by Breitbart this morning, Karine Jean-Pierre would not acknowledge the significance of Twitter Files in the least bit.

“But Jean-Pierre did not react to a question on Biden’s views about social media companies censoring information for his and his family’s behalf.

Instead, she argued that Musk and Twitter were trying to use the information as a “distraction.”’’

The Twitter Files show how corrupt government works in tandem with corrupt social media to control the American people. We NEED 1) elected officials who will fight to put an end to this corruption, and 2) social media platforms that refuse to participate.