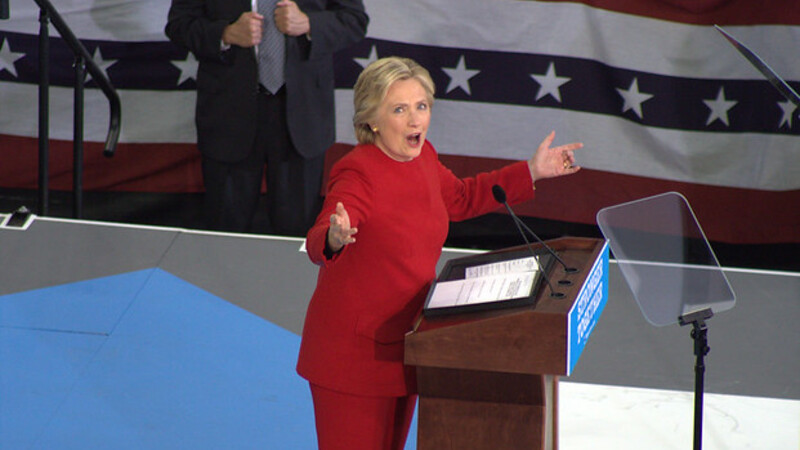 In a pitch for donations to the far-left PAC Indivisible, Hillary Clinton warned Americans that “Right wing extremists already have a plan to literally steal the next presidential election.”

Clinton still hasn't conceded her 2016 loss, but just couldn't wait to start denying the 2024 results. Throughout her pitch, she repeatedly used the words “MAGA extremists” and referred to the Supreme Court as “far-right.”

The PAC which Clinton is shilling for, Indivisible.org, is litered with simalar language. The biggest headline on the front page reads, “MAGA has a plan to steal the election in 2024. we have to stop them, today.”

When did MAGA become a singular noun, used in lieu of the monster under your bed?

The left is working diligently to further divide this country, and to paint half the population as extremists. This is their best tactic— to shame good people out of the populist, conservative movement.

Don't be manipulated by their words; if you want to make America great, then stand firm and don't bend a knee.