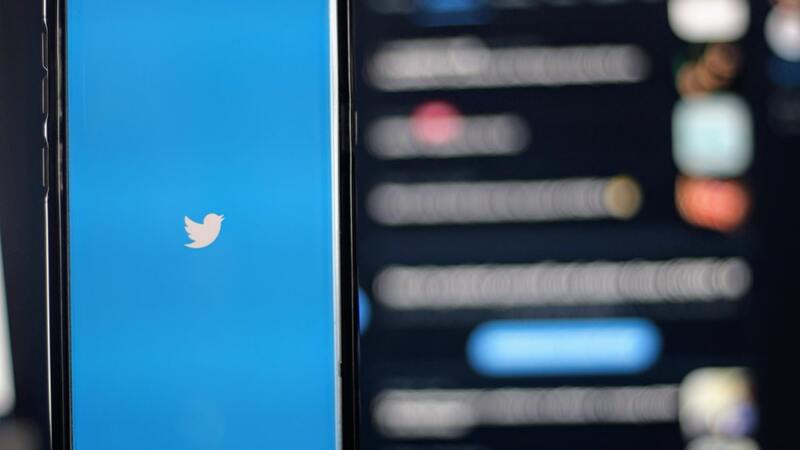 Many people have mocked Gadde, saying she cried for no reason. But Politico reported that she was “involved in decisions to remove former President Donald Trump.” In other words, Gadde is one of the key puppet masters behind Twitter’s censorship regime; she has good reason to cry. Now there’s a real chance her empire is crumbling.

If the Twitter saga is showing one thing it’s that conservatives were right all along. Yes, Twitter has been censoring, shadow-banning, and manipulating dissenting speech on the platform for years – and the thought of that changing leaves them in tears.