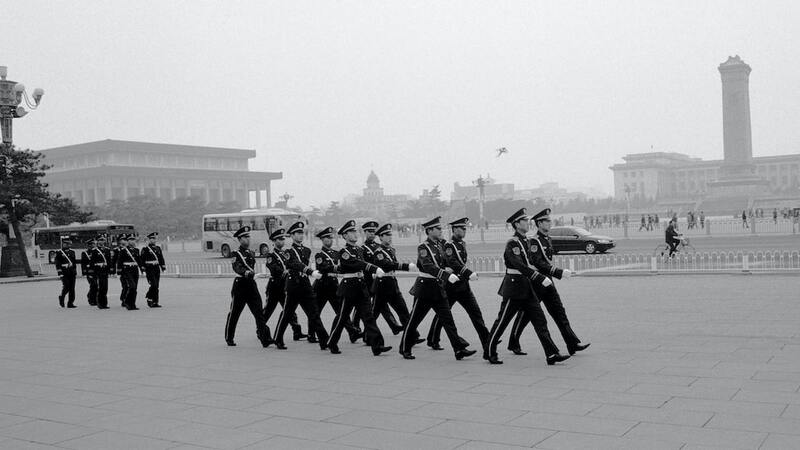 The NRDC, a non-profit organization based in New York City with total assets exceeding $450 million, has worked on climate issues extensively in China since the mid-1990s and several of its top officials have worked for the Chinese Communist Party (CCP) or government-sponsored institutions.