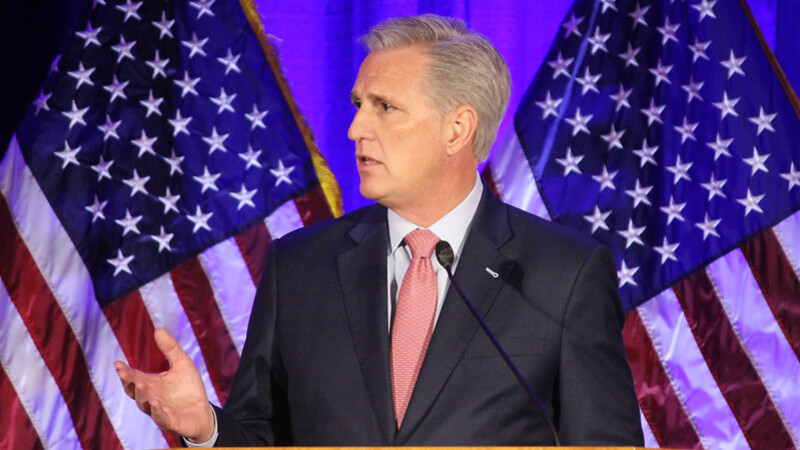 Our nation’s greatest leader and forefather, George Washington, was reluctant to become the first president of the United States. After the Revolutionary War, Washington wanted to live a quiet life away from politics. But the people had other plans.

McCarthy doesn’t seem to care about the will of the people or what’s best for the GOP. He cares about his own political career and is clinging to power with everything he has.

Hopefully, the will of the people will prevail and someone more admirable will be the next Speaker.