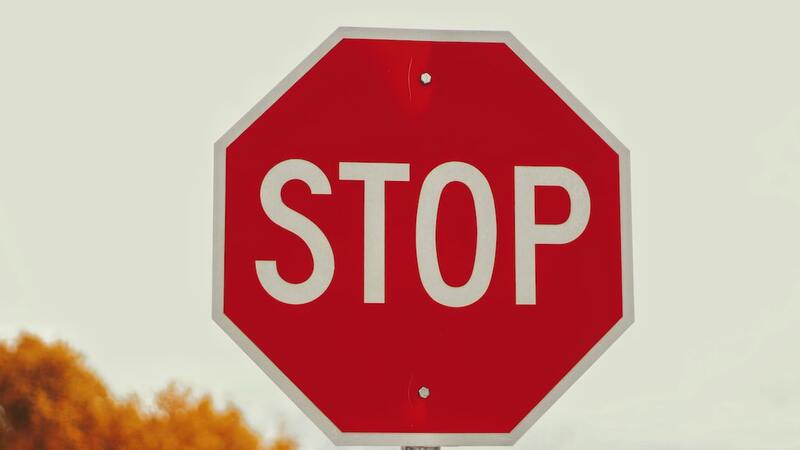 Lawmakers in Madison County of members of the First United Methodist Church have filed a request for injunction against the city of Jackson, TN to suspend the portion of a Jackson Pride event this weekend that includes a “family-friendly drag show.”

The announcement for the event, scheduled for this Saturday from 11AM – 10PM Central time at the Carl Perkins Civic Center, listed the “family-friendly drag show” as part of the agenda.

Todd has publicly spoken against the event and is now challenging it on a legal basis.