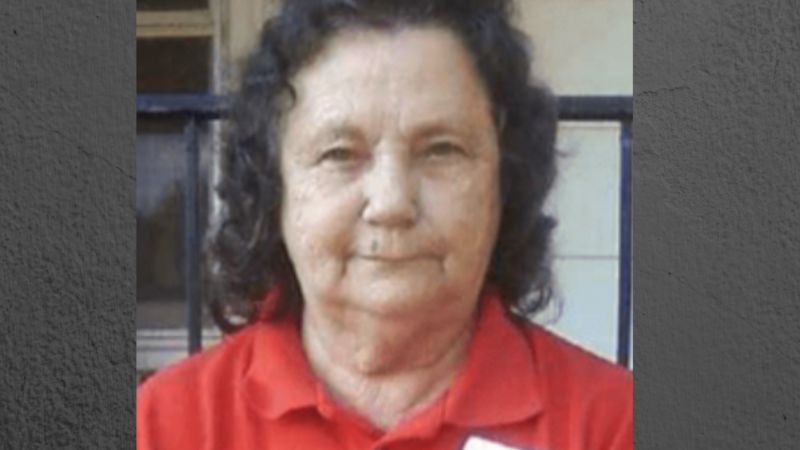 A Georgia woman was charged with Felony Involuntary Manslaughter after her three pit bulls attacked and killed her elderly mother, accroding to a local ABC affiliate.

The tragic incident occured on October 7th, when Troup County 911 was contacted by a neighbor after seeing an elderly woman screaming out of an open window, claiming that her sister was being attacked by dogs.

“Once deputies arrived on the scene and entered the home, they made contact with an elderly female laying on the floor suffering from visible wounds. The deputy also encountered three large dogs in the home and had to deploy O/C spray in the direction of the dogs at which time they exited the home through a ‘doggie door’ to the back yard,” Sgt. Stewart Smith said.

“The Troup County Marshal’s Office responded to the scene to assist in the investigation and the capture of the dogs which were one female pit bull mix and two male pit bull / great mastiff mixes. One of the dogs was captured and later euthanized and the other two had to be put down by first responders on the scene due to their aggressiveness,” Smith continued.

“Through a joint investigation, the Troup County Marshal’s Office and Criminal Investigations Division determined the dog’s owner, Tongia Gesselman, who is the daughter of the victim, knew the dogs had previously killed family pets and had also bitten someone which required a hospital visit,” reports WGBO.

The 48-year-old Gesselman has been charged with Reckless Conduct and Felony Involuntary Manslaughter.

According to Animals 24/7, Fewer than 15% of fatal dog attacks bring prosecutions of dog owners.