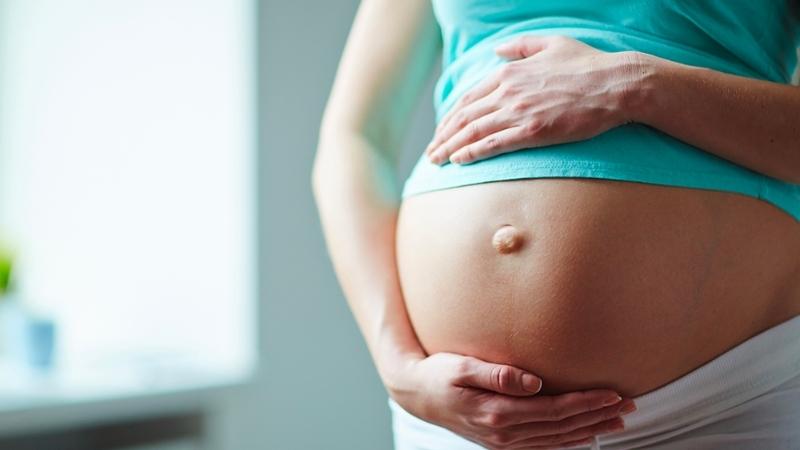 A gay New York City couple is fighting for the right to get in vitro fertilization (IVF) and surrogacy covered by the city’s “discriminatory” insurance policy that does not fund fertility treatments for homosexual male couples.

Corey Briskin and Nicholas Maggipinto filed a class-action lawsuit against the city back in April, after learning in 2017 that Briskin’s insurance policy from his government job did not provide IVF benefits for gay men, reported NBC.


“What the city has done is robbed me of the right to determine when I get to have the family that I want to have,” Maggipinto said.

The couple had made a two-part plan to become parents: First, they would get IVF, a process in which an egg is fertilized with sperm in a lab. Then, they planned to hire a woman to be a surrogate, to use her womb to carry the zygote to term.

They ran into a roadblock when they found that the city’s insurance policy that came with Briskin’s job as an assistant district attorney at the New York County District Attorney’s Office in Manhattan defines infertility as “the inability to conceive after 12 months of unprotected intercourse,” or after 12 cycles of intrauterine insemination (IUI), over 12 months. This excludes homosexual couples, who cannot naturally conceive children.

The policy doesn’t specify what type of “intercourse” qualifies for fertility coverage, but the couple’s lawsuit, filed with the Equal Employment Opportunity Commission, alleges that “the City and its insurers have interpreted it to mean intercourse between a man and a female, thereby making it impossible for Mr. Briskin and Mr. Maggipinto to satisfy the definition.”

Despite the definition of infertility used in the city’s insurance policy excluding the couple, Briskin attempted to request IVF coverage twice, and was denied both times. On June 8, Briskin contacted NYC’s Office of Labor Relations and a human resources representative at the District Attorney’s Office, but he was told that he and Maggipinto were ineligible for those services, according to the EEOC charge.

The next month, Briskin contacted the New York City Law Department, which defends the city in legal disputes, requesting that the counsel modify the IVF policy to allow gay couples to receieve the same infertility services that heterosexual couples do. However, that request was also denied.

After those rejections, the couple began making noise.

“We got married and then we wanted all the trappings: house, children, 401K, etc,” Maggipinto, 37, said to the Guardian on Saturday.

According to Briskin, the government is prejudiced for not covering the costs of artificially inseminating a woman’s rented womb.

“The policy is the product of a time when there was a misconception, a stereotype, a prejudice against couples that were made up of two men – that they were not capable of raising children because there was no female figure in that relationship,” he said.

In response to the publicization of the couple’s story, a City Hall spokesperson said in an emailed statement that Mayor Eric Adams’ administration “proudly supports the rights of LGBTQ+ New Yorkers to access the health care they need.”

“New York City has been a leader in offering IVF treatments for any city employee or dependent covered by the city’s health plan who has shown proof of infertility, and our policies treat all people covered under the program equally, regardless of gender identity or sexual orientation,” the spokesperson said, adding that “The city will review the details of the complaint.”