‘Gates of hell opened’ as ‘bird is freed’: Lefties lose it on Twitter after Elon Musk takeover 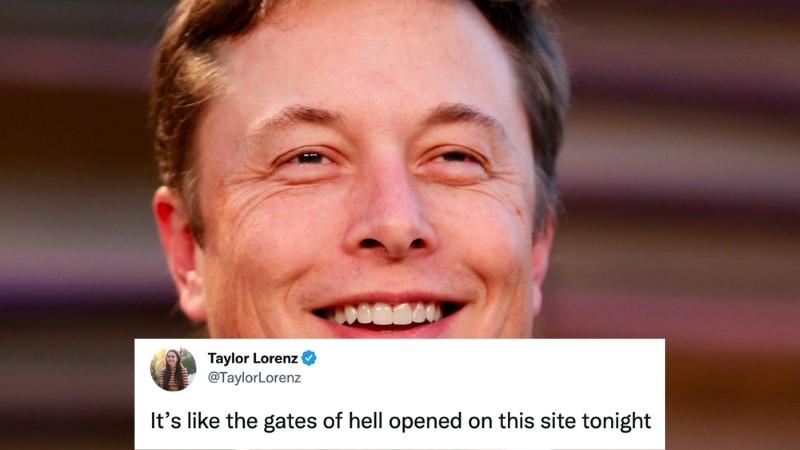 Musk immediately terminated CEO Parag Agrawal, CFO Ned Segal, and head of legal policy, trust, and safety Vijaya Gadde, due to feeling misled over the number of bot accounts on the website, reported Fox News. According to Business Insider, Gadde was head of the team that made the call to permanently suspend former president Donald Trump.