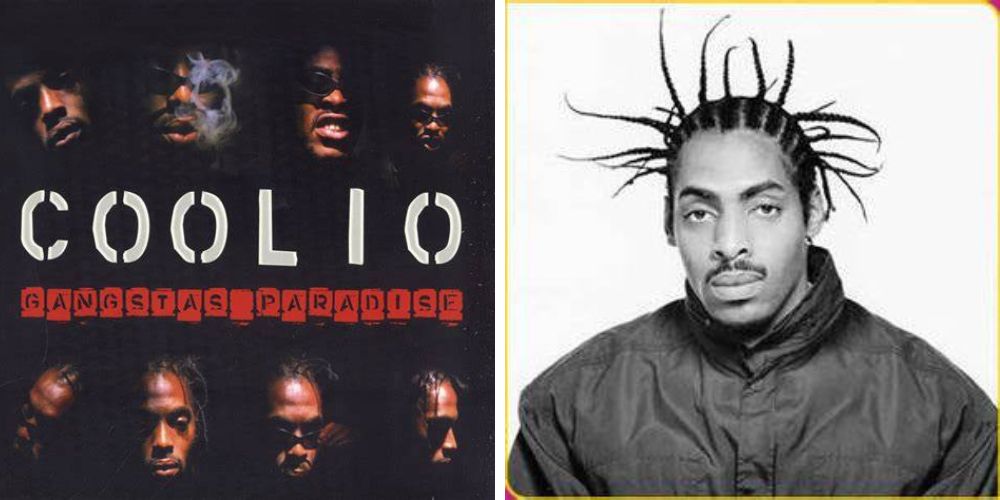 Coolio, the West Coast rapper who found mainstream name recognition with his Grammy Award-winning son “Gangsta’s Paradise, died Wednesday in Los Angeles at the age of 59.

Coolio, was nominated for six Grammy awards during a decades-long career that began in the late-1980s. His career took off through his debut album, “It Takes a Thief,” released in 1994 and which featured the song “Fantastic Voyage.”

“Gangsta’s Paradise” sold 6 million copies and won the best solo rap performance Grammy in 1996 after it was featured in the 1995 film “Dangerous Minds” starring Michelle Pfeiffer.

He also became an actor and appeared in multiple movies and TV shows over the last two decades, including “Daredevil,” “Judgment Day,” “The Green Hornet” and “Pain & Gain.” He also wrote and performed “Aw, Here It Goes,” the theme song for “Kenan & Kel,” the sitcom that aired on Nickelodeon from 1996 to 2000.

The artist’s full name was Artis Leon Ivey Jr. He was born in Monessen, Pennsylvania, and moved to Compton where he worked in airport security and as a volunteer firefighter before pursuing music.

At 4 pm local time it was reported that authorities were investigating the death of a male adult on “the 2900 block of Chesapeake Avenue.”
Los Angeles Police Department Public Information Officer Jeffrey Lee said in a statement to multiple media outlets that the investigation is “a non-suspicious death at this time.”

“The individual that died and the cause of death will be done by the coroner’s office,” he added.