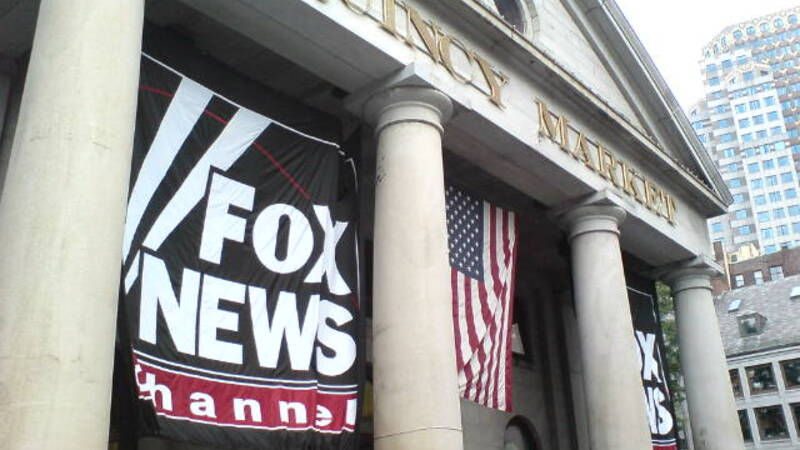 Fox News effectively ‘came out’ last Friday as aligned with the far left when they aired a segment affirming the gender transition of a young child.

The video tells the story of a Californian family who decided to transition their little girl when she was just five years old. Now, at almost 14 years old, viewers hear and see the drastic effects of the ongoing medical and mental abuse perpetrated by her parents.

In the video segment, parents claim at just two years old their baby girl communicated she was really a baby boy. Throughout the entire segment, no questions were raised as to the legitimacy of the child’s initial fantasies or the irrevocable harm being inflicted on her. On the contrary, Fox News celebrated the story.

If you thought Fox News would stand its ground to the radical left, think again. Whatever dark, demented pathway Pride struts down, Fox News is only two steps behind.