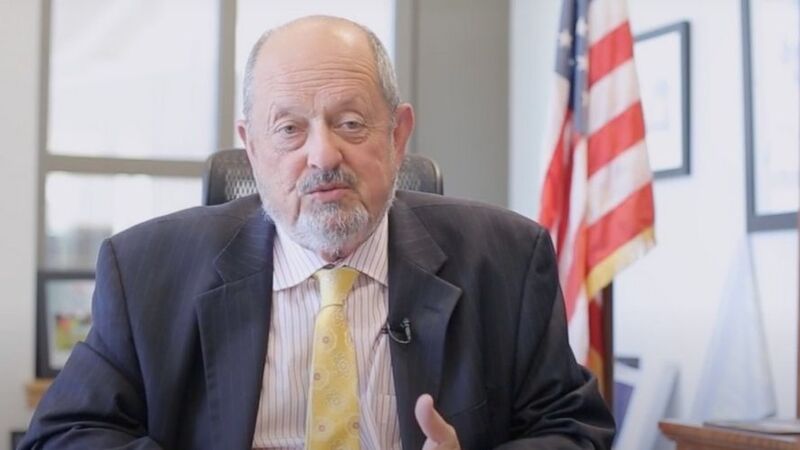 On Tuesday, former Democrat mayor of Beaverton, Oregon Dennis Doyle was sentenced to six months in federal prison after pleading guilty to one count of possessing child pornography.

Doyle, 73, was initially charged in March of last year.

In a statement, the Department of Justice noted that in addition to jail time, Doyle would also have to pay $22,000 in restitution to his victims and would be subject to five years of supervised release.

According to the DOJ, the Beaverton Police Department was first alerted in January 2022 to the existence of a USB drive potentially containing child pornography by an employee of a local business who came across it.

The drive was turned over to members of law enforcement, who were able to determine that it did contain illicit images. Personal photographs on the device linked it to Doyle.

The case was referred to the FBI, at which point special agents from the FBI's Portland Child Exploitation Task Force paid Doyle a visit at his home. He came clean immediately, admitting that he had, in fact, downloaded the images from his home computer. Other devices in Doyle's possession were searched for any further evidence of illicit images, but none were found.

He was formally charged on March 3 and pleaded guilty seven months later.

Doyle served as mayor of Beaverton from 2008 and 2020, and the child pornography in question was found to have been downloaded between November 2014 and December 2015, while he was in office. Many of the minors depicted in the photos were under twelve years of age.