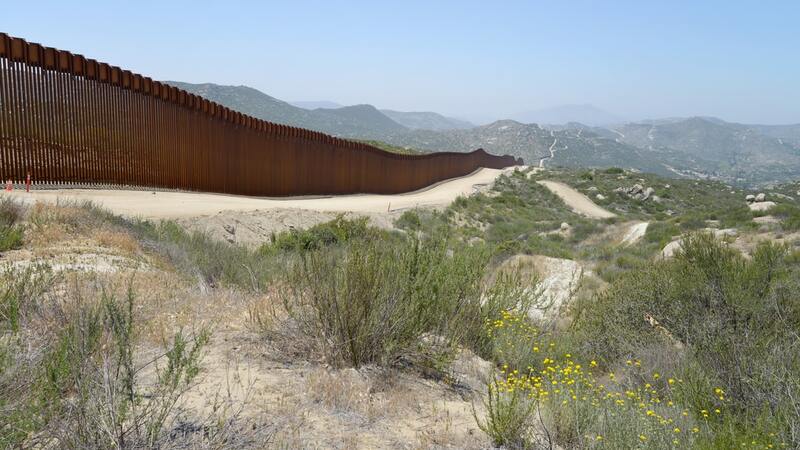 Two life-long Democrats are now running for judicial reelection as Republicans in Texas border communities. Both women say they are fighting against the Biden administration’s open border policies that they argue are wreaking havoc in their small communities.

The single reason they switched parties, they say, is because the Biden administration’s policies led to more than 2 million people coming through the southern border from over 150 countries. The costs of crime stemming from an open border – increased trafficking and smuggling of people, weapons and guns – to their communities has prompted them to say, “enough is enough” and do something about it.

Both judges were among the first to declare an invasion on July 5, citing an imminent threat to the lives of their residents.

First elected as a Democrat, Terrell County Judge Dale Carruthers is now running for reelection as a Republican.