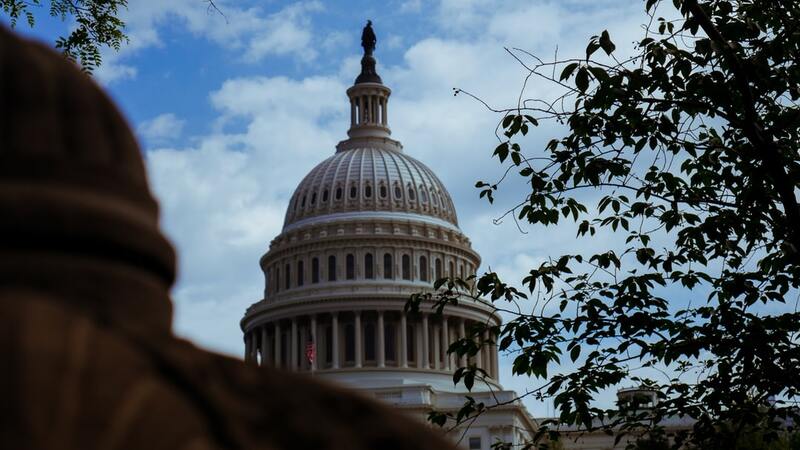 Informing his audience that the committee hearings were being broadcast live on at least 8 different networks, Tucker Carlson stated,
“If at any time in your life you’ve ever made fun of totalitarian regimes that broadcast lies into the homes of the population that they can’t turn off, take a look at that. That’s happening right now.”

It’s hard not to conclude that this spectacle is anything other than a show trial when 8 “competitors” dedicate their prime time slots for J6 coverage. Whatever happened to the market place of ideas?