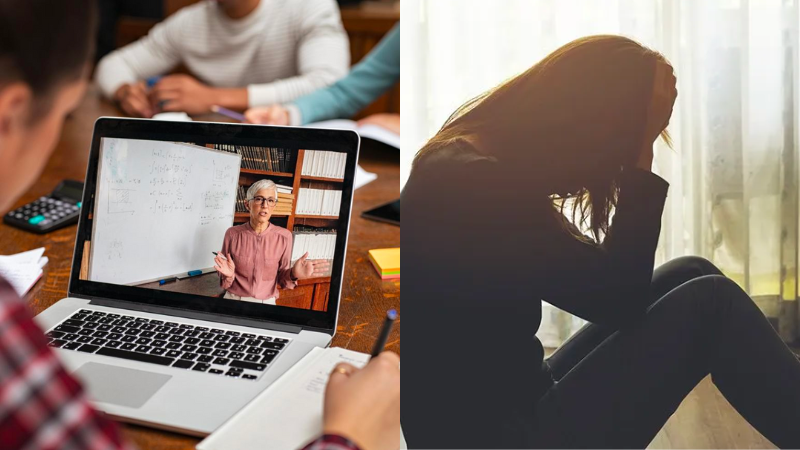 Forbes published an article claiming that teen suicides actually fell during pandemic-era school closures, despite mounting evidence from several other studies to the contrary.

“Suicide rates among teenagers fell sharply when schools were closed during the Covid-19 lockdown, but rose again when in-person schooling resumed, according to a new study,” Morrison opened. “Returning from online to in-person education was associated with an increase in the rate of teen suicides of as much as 18 percent.”

“Our results suggest that changes in exposure to bullying, which has been documented to be an important trigger for teenage suicide, may be a key factor in the association between school calendars and teen suicide,” the researchers concluded.

“School is a suicide-generating institution,” he tweeted.

According to the Centers for Disease Control and Prevention (CDC), suicide attempts amongst teenagers dramatically increased once schools were shut down.

“In May 2020, during the COVID-19 pandemic, [emergency department] (ED) visits for suspected suicide attempts began to increase among adolescents aged 12–17 years, especially girls,” the report, “Emergency Department Visits for Suspected Suicide Attempts Among Persons Aged 12–25 Years Before and During the COVID-19 Pandemic,” begins.

From February 21 to March 20, 2021, suspected suicide attempt ED visits were 50.6 percent higher among girls aged 12–17 years than during the same period in 2019, according to the study. In boys, the attempts increased as well, but only by 3.7 percent.

Another study, from Lancet Regional Health, also found that teen suicide rates spiked during the pandemic due to multifactorial reasons, namely “mental health issues and disruptions in social relationships.”

Yet another study from the National Institutes of Health suggests that “the stresses of the pandemic may have contributed to an increase in adolescent suicides.” While the NIH findings don't specifically list school closures as a cause, social isolation is a key point throughout every study that concludes that teens suffered during lockdowns.