Fool A City Twice, Shame On Us 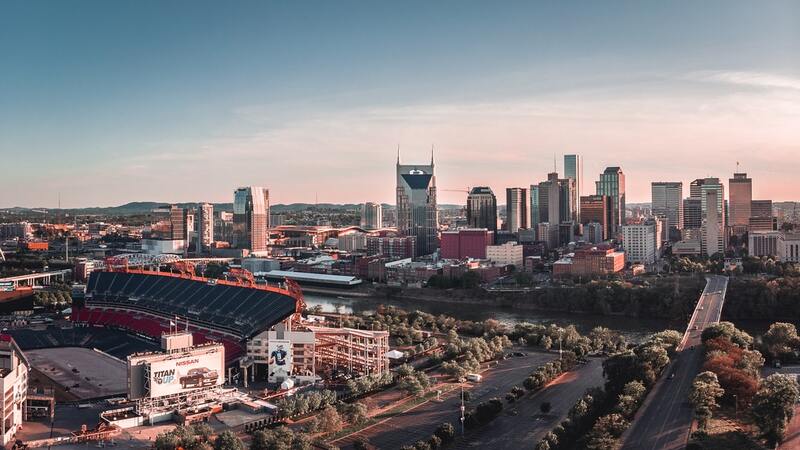 Mayor John Cooper wants to saddle Nashvillians with an estimated $1 billion in taxes to pay for a new stadium for the Tennessee Titans, blaming a poorly negotiated contract and the shoddy craftsmanship of Nissan Stadium. But here’s the kicker: the mayor and city officials appear to be entertaining the same stadium designer who helped with the construction of the existing subpar stadium for this new boondoggle.

Absurd details like these surround this entire deal, and it’s precisely that sort of rushed and opaque process that left taxpayers in this bad situation in the first place. It’s also why state and municipal funding of sports stadiums almost never produce the promised economic benefits, as numerous sports economists have found time and again.

Mayor Cooper is right; Nissan Stadium has major issues. But a good portion of these costs appears to be grossly overexaggerated. Upgrade and repair estimates, for instance, have ballooned from estimated tens of millions in 2016 to $600 million in 2021 to $1.2 million earlier this year to most recently, $1.8 billion. The estimated costs of renovations also greatly exceed the average costs incurred by much bigger cities for renovating their sports stadiums. Tampa Bay spent $165 million in inflation-adjusted dollars in 2018 to renovate Raymond James Stadium and Phoenix is currently spending $96 million to upgrade the State Farm Stadium.

These cost estimates were provided by the Titans. But it appears that Mayor Cooper was already pitching a new stadium to taxpayers before he had even seen detailed estimates. Neglecting his fiduciary duty to taxpayers, it appears the mayor has no plans to challenge these suspiciously escalating estimates and contractual obligations with an independent engineering and legal assessment. And why should he when Mayor Cooper knows he will reap the political benefits for helping the home team build a new stadium long before economic studies show there was no actual upside for taxpayers.