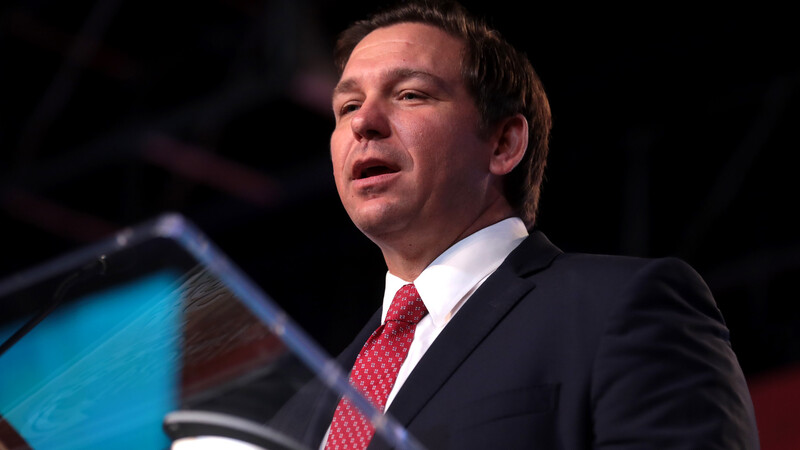 On Thursday, Florida Governor Ron DeSantis announced that 20 individuals are being arrested for alleged voter fraud. The governor said that, despite their felony records preventing them from legally being able to vote, they cast a ballot in the 2020 election.

DeSantis thanked the Florida Office of Election Crimes and Security and the Florida Department of Law Enforcement for conducting the investigation.

The 20 individuals were previously convicted of felonies, including murder or a sexual offense, removing their right to vote in elections. The suspects are now facing a third-degree felony charge for voter fraud that could result in a maximum $5,000 fine and a five-year prison sentence.

During a press conference on Thursday, Governor Ron DeSantis said, “In 2020, Florida ran an efficient, transparent election that avoided the major problems we saw in other states. At the same time, the election was not perfect, which is why we continue our efforts to ensure the integrity of our elections.”