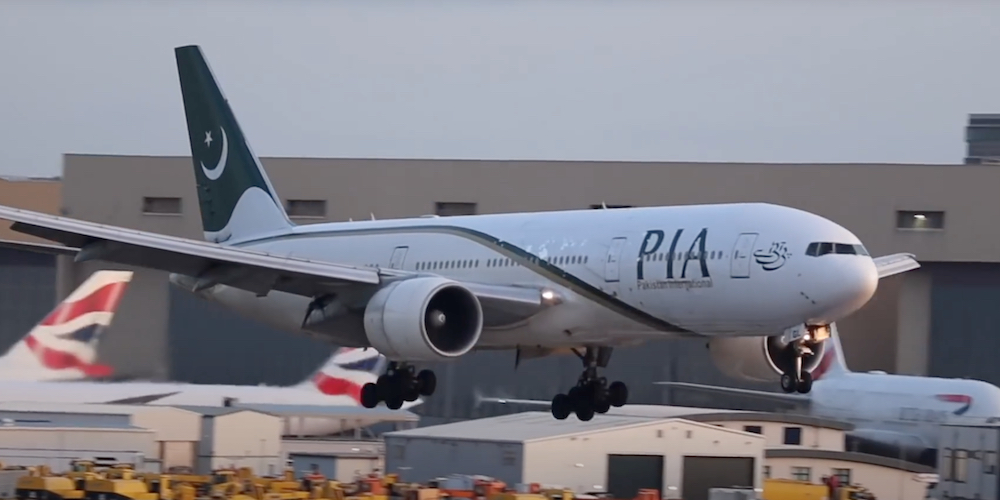 A Pakistan International Airlines flight attendant has been reported missing after arriving in Toronto and failing to join the crew for their return flight from Pearson to Lahore two days later.

Mr. Ijaz Shah has been reported to the Canada Border Services Agency.

PIA general manager of corporate communications Abdullah H. Khan explained in a statement to CTV News that Shah had been a member of the operating crew on PK781, which arrived in Toronto on Friday, October 14.

The CBSA has not provided an update regarding Shah's whereabouts, and no further information is known at this time.

According to the Hindustan Times, the twenty-year veteran of the airline made a beeline for the immigration counter after leaving the plane, and disappeared.

This is the third instance in the past year of a PIA crew member going missing after arriving at a foreign airport.