FLASHBACK: Pediatric doctor advocated for no age limits on ‘gender affirming’ surgeries in 2019 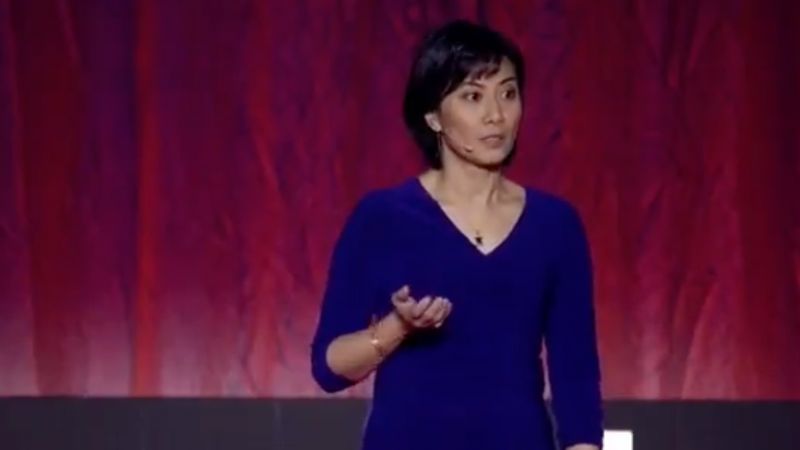 A clip has resurfaced from a 2019 TED Talk in Nevada featuring a Stanford Children’s Hospital pediatric endocrinologist who said that there should not be a lower age limit for genital surgery.

The Ted Talk, which was held at the University of Nevada, saw Dr. Tandy Aye address the crowd, stating that minors who had been given puberty blockers and hormones at a young age should be in consideration for genital surgery at a younger age.

“One may think that the preservation of surgery is a valid one, but in reality is not very relevant or valid.

“18 is the age in which minors are protected from making permanent decisions about their reproductive health because the though is then at 18 they can decide what they would like to do.”

Aye continued, noting a specific case, on to state that “however, if as soon as pubertal blockers were added, and then estrogen was added to her therapy, Avery’s testes never developed.”

“In fact, she does not make any sperm and her reproductive capability to be a biological parent has been eliminated,” Aye added. “Her testes are non functional.”

“And in medicine, don’t we often recommend the removal of non functional organs like an appendix?

“So therefore, does it make sense for Avery to wait until she’s 18? Or should older adolescents be allowed to have surgery before the age of 18?” Aye questioned.

Noting that 18 is the age of consent in the medical field for treatment, Aye said, “the transgender patient may be one of the most well informed patients. Who else has had years of psychological evaluation, months of medical therapy, and has thought of this one procedure for so long.”

“So rather than to use strict age limits for eligibility, why not use the number of years in which one has lived in there affirmed gender, and insurance and laws should consider older adolescents in getting gender affirmation surgery.”

The 2019 speech echoes new guidelines released by the World Professional Association for Transgender Health (WPATH) in September, which removes age limits on “gender affirming” procedures like hormones and surgeries. On WPATH’s website, Aye is listed as one of its members.

The guidelines suggest that healthcare providers begin administering puberty blockers at the beginning of Tanner Stage 2, a phase of puberty that usually begins between the ages of 8 and 15 for females and ages 10 and 15 for males, according to the NIH.

The guidance states that cross sex hormones can also be started in Tanner Stage 2.

A gonadectomy, the removal of either the testes or ovaries, is recommended by the organization after a minimum of six months of hormone usage.

Other surgeries, like breast augmentation, hysterectomies, phalloplasties, and vaginoplasties, are recommended after at least 12 months of hormone usage.