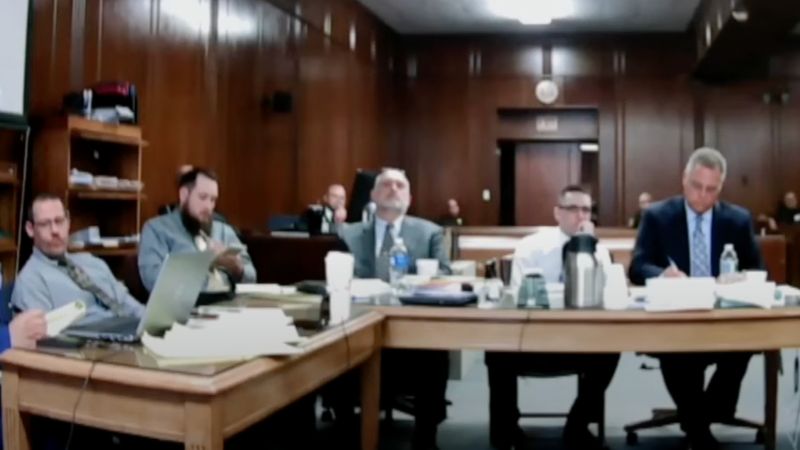 A female juror was dismissed from the trial of three men accused of plotting to kidnap Michigan Governor Gretchen Whitmer on Friday after attorneys said that she was flirting with one of the defendants.

NBC News reports that Judge Thomas Wilson said that the woman was removed from the jury after concerns were raised that the juror was having non-verbal communication with defendant Paul Bellar.

“It didn’t just happen on one day — it happened over multiple days,” Wilson said. “I decided it’s safer to err on the side of caution.” He added that he has never seen such behavior in 35 years of practicing law.

The unnamed woman smiled, nodded, and made eyes toward defendant Paul Bellar. Assistant Attorney General Bill Rollstin said that Bellar would flirt and wink at the juror, and even pump his fists at her.

Defense attorney Andrew Kirkpatrick said that he’d seen the two making eyes at each other, but said that he only “cheered over a pair of cones offered as a birthday treat,” reports NY Daily Paper.

Bellar, along with Pete Musico and Joe Morrison, is accused of being in a paramilitary group that provided material support for a terrorist act. All have pleaded not guilty and say they were entrapped by an FBI informant.