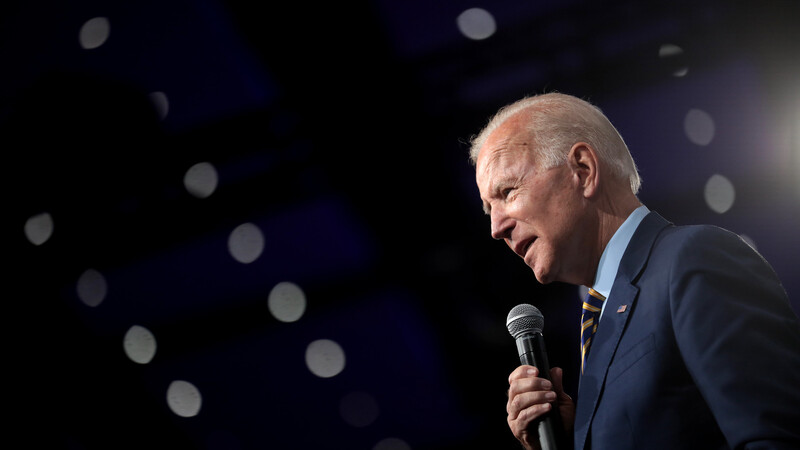 The Biden administration on Friday released its budgetary data for the last month of fiscal year 2022 which showed the U.S. government ran up a roughly $1.4 trillion deficit. That is an average of nearly $120 billion in added debt every month.

Federal debt surpassed $31 trillion earlier this month. The federal debt topped $30 trillion, its own milestone, in January of this year.

In a speech Friday, President Joe Biden touted the deficit reduction from the previous year, down from $2.8 trillion in fiscal year 2021.

“Because we are making sure corporations pay their fair share, cracking down on billionaire tax cheats and giving Medicare the power to negotiate lower drug prices in the future just getting under way, which lowers one of the biggest costs that government and families have to pay, will reduce the deficit another $250 billion over the next 10 years,” Biden said.