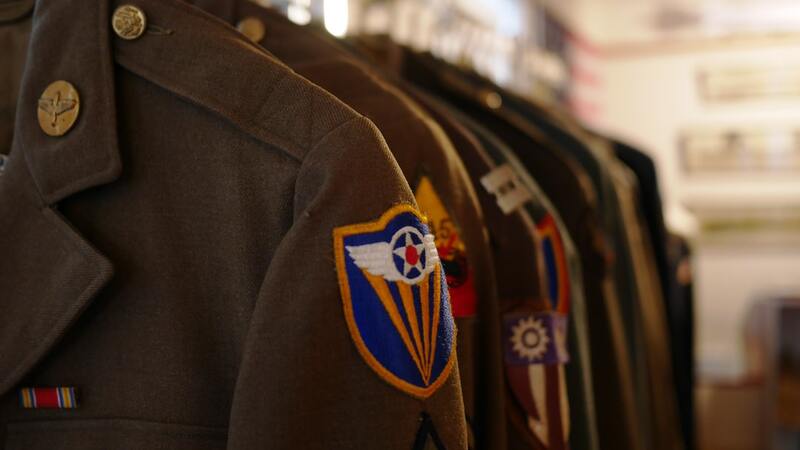 In their 16-page filing, attorneys for the government argued blocking the Air Force from punishing the unvaccinated “would interfere with ongoing legal proceedings and would otherwise be improper, particularly in light of significant new developments.”

Lt. Gen. Kevin Schneider, director of staff for the Air Force’s headquarters, said in a declaration that the unvaccinated were “at a higher risk of contracting COVID-19 and substantially more likely to develop severe symptoms resulting in hospitalization or death.” Exempting those with religious exemptions “would pose a significant and unprecedented risk to military readiness and our ability to defend the nation.”