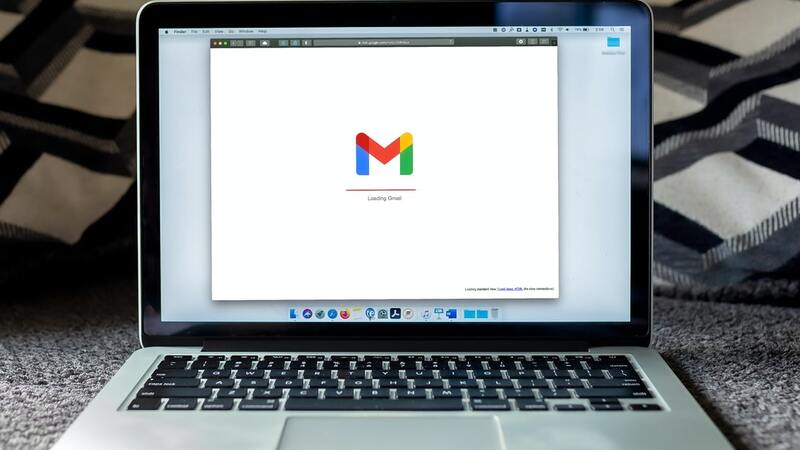 The Federal Election Commission ruled that Google’s email platform, Gmail, does not filter emails for political purposes after the Republican National Committee filed a complaint against the Big Tech giant, alleging it censored conservatives by sending GOP fundraising emails to users’ spam folders.

The RNC’s complaint alleged that the spam filter associated with Gmail disproportionately flagged Republican campaign emails as spam during the 2020 election cycle. The complaint also alleged that the spam filter eliminated a major source of political fundraising for GOP candidates and undermined their ability to communicate their messages to the public, resulting in prohibited corporate in-kind contributions to Biden for President.

“In line with the Commission’s recent precedent, because Google credibly asserts that its spam filter is applied on a politically neutral basis and for a commercial purpose, the Commission finds no reason to believe that Google, LLC, made, and Biden for President and Keana Spencer in her official capacity as treasurer knowingly accepted, prohibited in-kind corporate contributions in violation of [U.S. code],” the bipartisan FEC panel ruled.