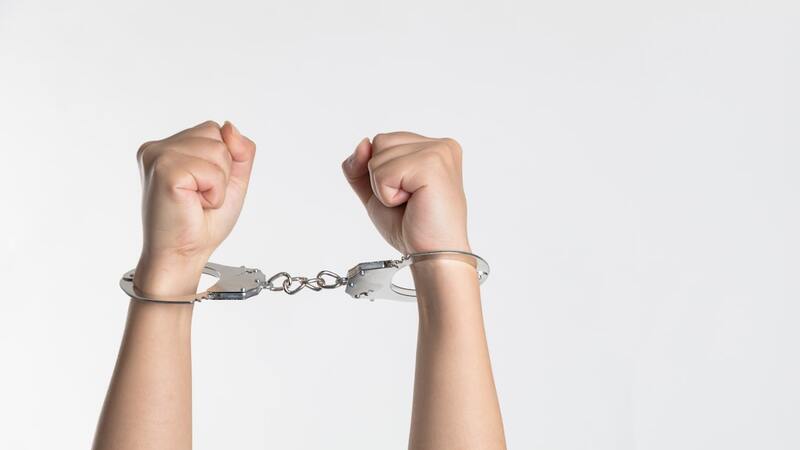 11 pro-life activists were arrested this month for holding a prayer vigil and singing hymns at the door of the abortion clinic in Mount Juliet, Tennessee.

The protest movement was posted on Facebook at the time months earlier.