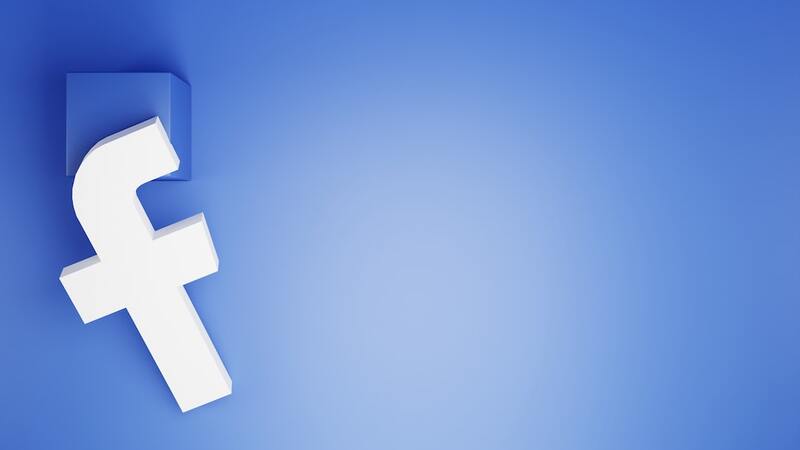 The Daily Signal reported today on further damning evidence of the extent Big Tech has joined hands with the Establishment.

Documents released Thursday identify 45 individuals in the federal government who have regularly guided social media companies on their “misinformation” practices.

From the article:
Their findings thus far in this still-pending litigation reveal to all—as if we needed more evidence but a week after Mark Zuckerberg’s podcast confession heard ’round the world with popular host Joe Rogan—the extent to which Big Tech platforms such as Facebook and Twitter no longer qualify as meaningfully “private” and have instead simply become appendages of the state.

TPN is the leading alternative to Facebook, the government's biggest propaganda arm.